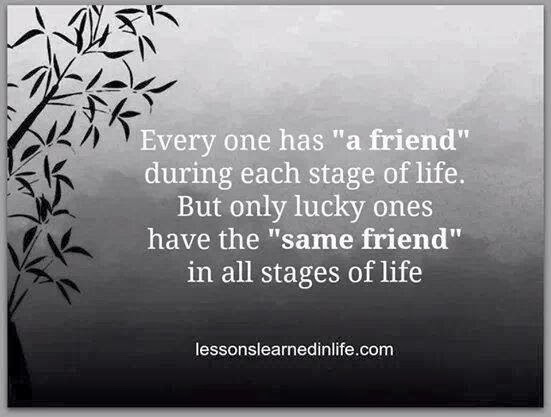 Things. Places. People. We acquire and lose them. And peacefulness without dependence on any of these three evolves slowly. Places revisited are never quite the same, and things lost are never quite replaced; stuff stays in mind. Yet when a friend dies there is no recourse but memory. So peacefulness with oneself, by oneself, wherever, becomes poetic; a semicolon of suspense conjoined to an independent clause.

Things predominate. In our lifetimes we acquire and use and lose a fortune. The toys and books and clothes and cars and houses and furniture and... Well, the list goes on. This is the stuff that dreams are made of, for did I not pursue their purchase, or was I not excited, interested, keen, and grateful to acquire such things in the six decades of my lifespan? I've had more things than places or friends. Sentimental significance depends on direct relationship. And some certain things I'd still like yet to have. But even more tenaciously, it is my existing things that I'd like to keep keeping that invigorates my sensibilities. A book missing from my library haunts at me: I search to replace it if I can but find it again. And yet, even my giving word to such stuff in my psyche makes it all bigger than it is. At my 60+ years of age, one more easily lets go.

Places pluck at the heartstrings. I've not been to Bora Bora but the images sent by a friend are enticing. I recall the island of Montserrat. Cape Town. Monkey Fountains. Swona. We all have places we've been that are not easily returned to, like campsites of treasured respite on the long hike of life, appreciated, but then by whatever necessity left behind. In such Wonderlands I've often looked at the inhabitants and wondered if they were appreciative of the privilege of their specialized placement. After all, how does one get to live, always, in Bora Bora? And then, recently, I too retired to Paradise, from where I now write. And I came to see that what we make of life, wherever we are, is where inner peacefulness lies. Pain persists in paradise too. (Still, it's nice to realize as much from a vast vista overlooking the Canadian Pacific's diurnal tides.)

But friends lost is the hardest to lose.

Perhaps the more we move the more friends we make and lose. The great many places I've lived and worked across the Western Hemisphere has given me, literally, several thousands of people to meet and greet, especially having been a teacher and theatre director. (The public speaks of class sizes over 30, but they seem not to realize that's 6 classes a day, alternate day time-tables, and a tri-mestered year, equates with almost 1,000 students annually!) Then there are the staff members I became friends with, in some nine or so different locations, very many of whom cared and shared time and lunches and dinners and swapped personal stories. As well, there was my continuous involvement in theatre, at four or more shows a year, two school based productions, and two big community shows, each with huge cast and crew members per show (often more than 70). So very many people. So very many names. So very many souls. So many to care for and think about and stay in contact with, and then to let go, or to ‘forget’?

The worst letter I ever got was the one that said the couple no longer wished to be my friend. I'd rather there'd just been a natural attrition allowed. Many of the people I once had a relationship with have just petered out with the writing, the phoning, the visits, the notes. It means if we see each other we can still shake hands, do the quick check up, and pass on by. No hard feelings. But to deny an-other so 'truthfully' really hurts: "We do not want to talk, write, or see you again." This happened to me 18 years ago; I would not do it to another. It is a death to mourn. There is no route to recourse. Others simply stop writing, our contact drifting naturally off as way leads on to way. Should such ones see each other again, there might still be a hug, or at least a smile. No cut-off was ever declared. I guess it all goes to show: Things, places, or people; it's our relationship that sustains, eh? 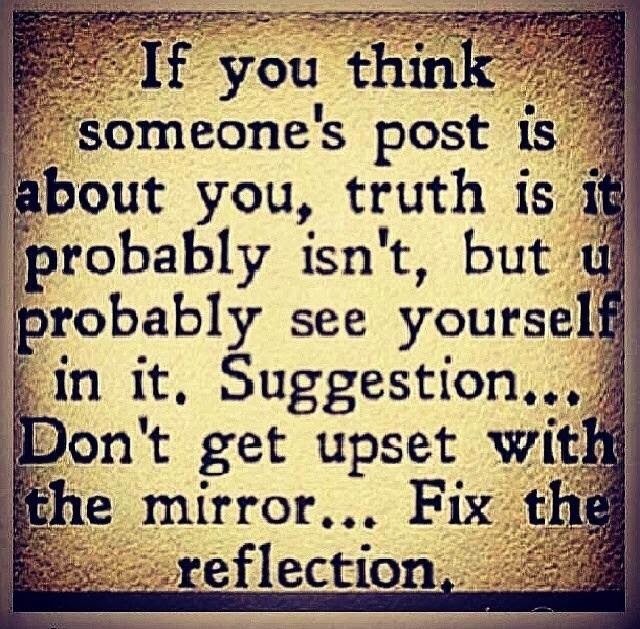 Posted by rfpentelbury at 10:34 AM