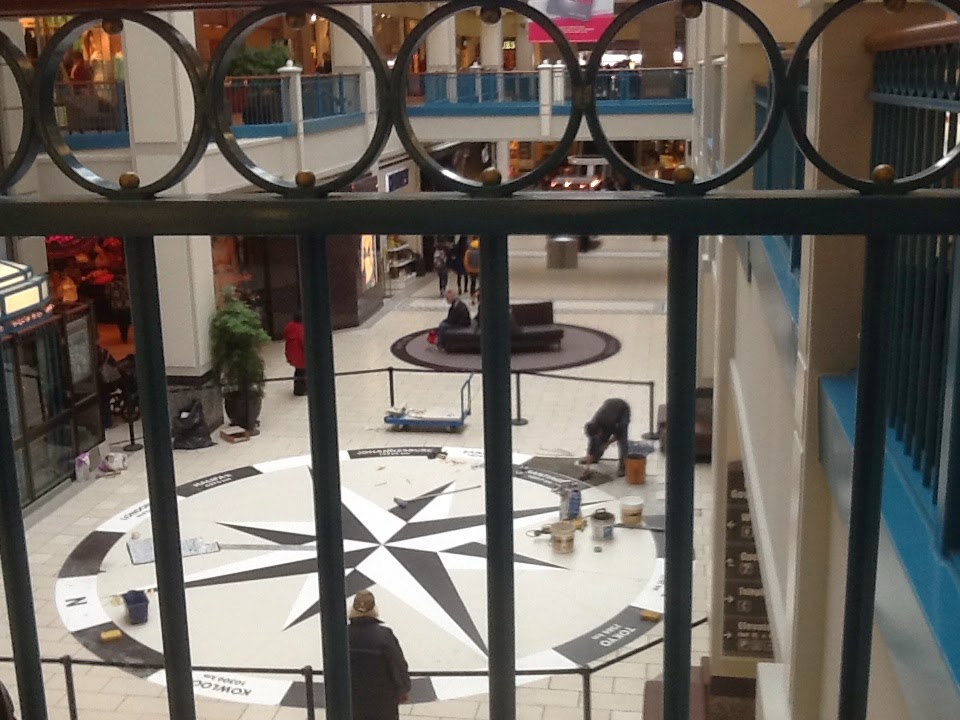 The huge compass at my feet shows great distances between us. (Very many of my friends live a long-long way away.) From my perch above the compass in the Victoria Mall, on Vancouver Island, I've watched the direction finder grow, the marble tiles being cemented in by workers who likely also came from other countries. Canada is a very cosmopolitan place. Furthest from here is South Africa's Johannesburg, at 16,534 kilometres, to be precise. Brisbane is 11,797 km away, while London is a mere 7,673. But the distance to be journeyed is never a straight string.

There are some friends who may as well be millions of miles away, though they actually live quite close. It matters not the geographical proximity. One of my dear friends travels extensively, roaming the globe, but though I be affixed to one spot we retain communicative connection such that time and miles does not diminish the sense of camaraderie. Then there are others I've not seen or heard from in years, yet I know a moment's glance will suffice to reconnect the essence of who we are, and why we like each other.

But what is it that so divides people from liking each other, that makes of our world such a thorny nest of contentions? Why do we bicker so among political parties? Why do we fragment and divide and marginalize and negatively judge and dismissively evaluate and feel so caustic and abrasive and even hateful toward others? As the song goes, "Why can't we be friends?"

It's a naive question. The shame-based and the fear-based and the needy and the care-worn, and the underprivileged and the envious and the jealous and the vulgar and the filthy and the unappreciative and the... Whew! There are a lot of negatives one can bring to the fore. We are so quick to see any feathers differing from our own. Habits of speech and dress and style of comportment and levels of education are all complicit in our adjustments. It is natural not to feel comfortable when someone opposite us has crumbs trembling on their chin. It takes a great sense of caring integration just to allow something to remain to be. Ever shaken a leper's hand?

Among the many Models of Mankind there is a striking similarity in their divisions of the human condition. At large we fall into hierarchical tiers or rungs of development. We tend to operate from all tiers (some rungs minimally), but we predominantly operate from a single Set of Habits. Within a given tier or rung of a Habit Set we each have different personalities and proclivities. For instance, a person may be a level five and be a square who is diametrically opposed to a triangle at the same Habit tier. What of a squiggle in level six being opposed to a circle in level two? All shapes and styles apply. Added to such a divisive perception of mankind is that there is tension and contention betwixt all big and small layers, ranging in severity from an outright declaration of racism to subtle distinctions of disparagement of all things “not quite acceptable.”

Ease and facility with friendship, genuine unconditional friendship, is a treasured thing. So very much of ‘conditions’ are determined by longevity, proximity, and circumstance. Being stuck in an elevator with a colleague over 36 hours, where there was even dislike to begin with, might just bring about real compassion once the stories have been swapped, and the unavoidable body functions are accepted, but it also can go the other way round. There be a certain magic in a friendship that is based on ephemeral qualities of commensurate recognition; some things are list-able; some, as Sancho sings, are simply that "I like him! I really like him!" There are friends I now have that I know I would not have liked as a boy. And there are friends I once had that I no longer can have. One has only so many opportunities to keep in touch before there is an end.

Time and distance divides us, "but in our hearts the dreams still stay the same. Those were the days, my friends, we thought they'd never end; and now..." we've gone and thrown it all away? 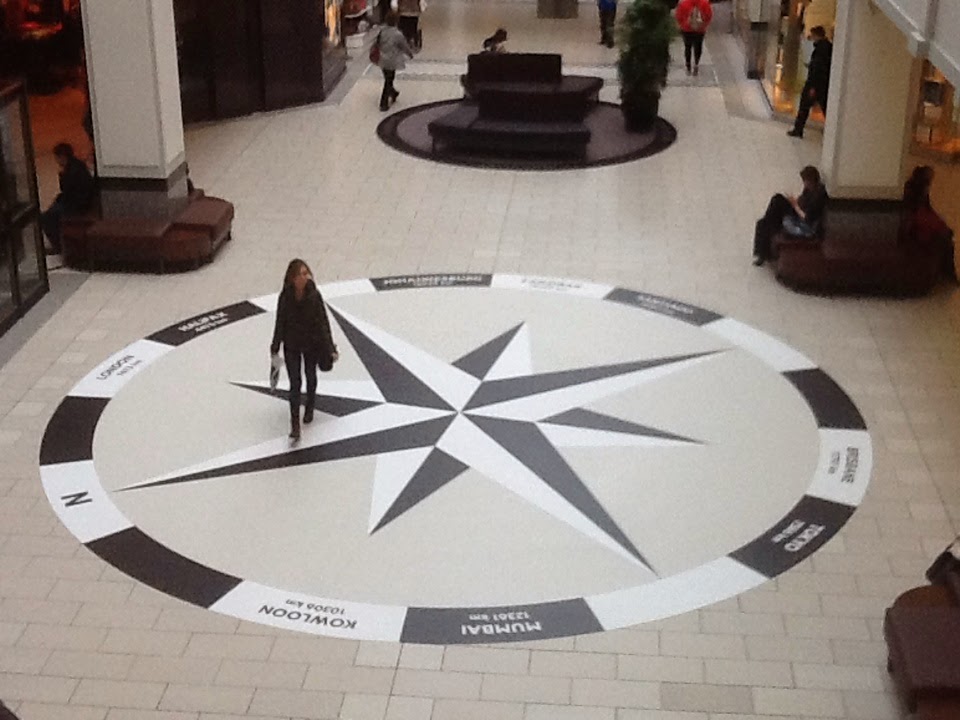