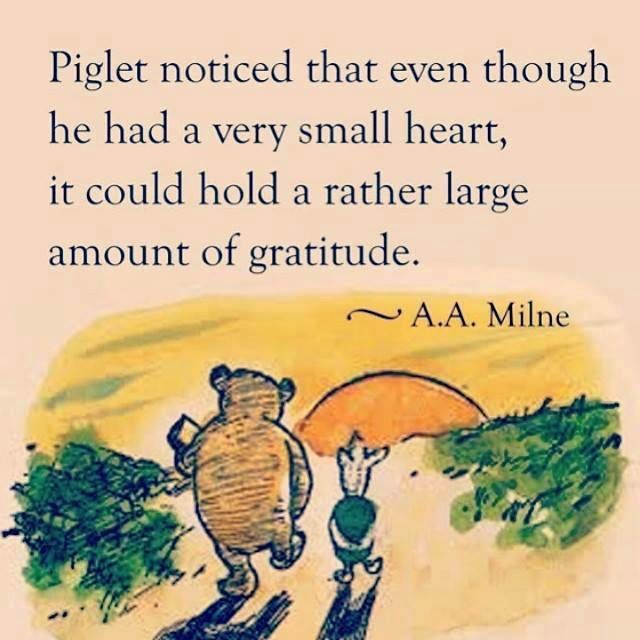 Vitality is fascinating. We resonate best with people evoking not only our interest, but also our emotions. And when thought and feeling are yoked, they enrich our lives profoundly, whether for just a brief moment, or for a lifetime. Meeting Brandy was just that, a special moment to treasure at 500 plus miles an hour, more than 4 miles up. So was meeting Roger, down on the earth, homeless yet very much at home, just the night before. Both were youngsters in their early 30's. Both were beautiful, handsome, articulate, educated and motivated; and both gave us the gift of their time and their intensity. Brandy then gave us a caring card. Roger gave us an appreciative handshake. Yet boy, were they ever different as humans on our planet.


Roger was unkempt and dirty. He parked his old bike near my power-chair and I studied his hand-built tow-cart. We were in front of the Royal Bank at the hub of Victoria's downtown with the pedestrians a thick swirl all around us and the noise of the buses and the cars a frequent growl and grind at the ears. He looked to be about 30-ish, with distinctly overlong hair and an under-washed appearance. Yet he had clear blue eyes. "Built it yourself?" I asked. "Did too," he smiled, "all out of recycled parts." I looked into him. "You managing to keep warm at night with that bed-roll you've got?" I asked. "Any night of the year," he reassured me. "I've got everything I need right on me. Never use a bank. Keep my cash in my pocket. Work the jobs I can wherever and whenever I can. Don't use social insurance. Owe nobody nothing. Have no car, no rent, no mortgage, and no debts. I used to be a CPA. Ran a business. Now, I'm a free man."


"Fascinating," I responded, and wheeled my power-chair closer to hear. I did not tell him that back in my mid 20's, an escapee from Africa's military, I too had lived off my wits when I'd bicycled up Britain, avoiding Home Office authorities and deportation, intending to disappear into a crofter's lifestyle under an assumed name on the Orkney Islands. That was my story; this was his. And as my wife now came out of the bank and joined us, he continued.


"Yup. But on February 19th, mark my words, we'll have a new world order. The poor will no longer be poor. Before then for three weeks the banks will shut down to implement a new integrated economic system. All the heads of state, all the genocidal maniacs and the power-mongers and the biggest financial families will be jailed or removed from office and all the people will find themselves no longer suffering from overinflated foods and services prices. So also for goods and taxes. So too for mortgages and rents. We will have an entirely new system!"


And so, with February 19th but three-minus months from now, we left Roger to find his perch.


The next morning, 5:30 a.m., we left our home to fly across the country, east to Ottawa. And that first leg from Vancouver Island to Calgary with WestJet was not so pleasant since the air hostesses were not quite awake. But after the hour or so's wait at the switch-over, our new plane for the four and a bit hours to visit our long-time friends was altogether more pleasant. We also met a new young friend, Brandy.


An air hostess, beautiful, unassuming, and for whatever reason resonating with the two of us, she spent some time squatting down in the aisle and chatting to us throughout the flight. It might have been that we were in the back of the plane and so there was no one else directly in her sight that made it easier for her to talk. It might have been my fatherly age and her daughterly self that promoted a connection, but the vitality between her and my psychologist wife, between us too, was a living thing in that fuselage of hundreds of people. It had a tempo of swapped stories that was vital and endearing and motivating. Brandy, so very different from Roger, yet also such a vibrant soul steering en route to her own glory. Vitality, indeed, is invigorating for all. 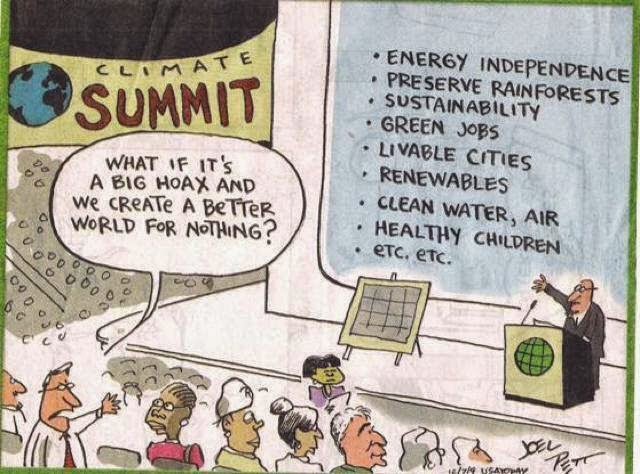 Posted by rfpentelbury at 12:53 PM No comments: 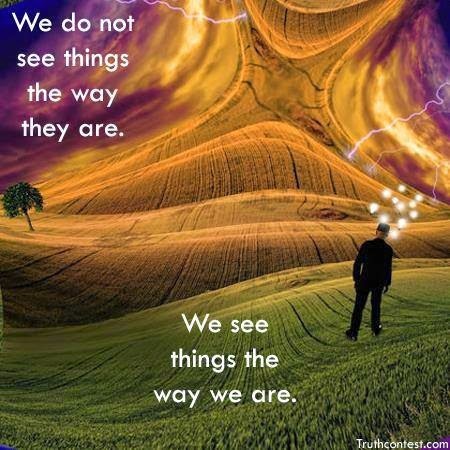 Exordium: (winning of attention)
One is only as good as the judge thinks you are. When the ice skater falls yet wins a gold, while the other stayed upright, who am I to judge? Who determines the value of wine, the perfection of a dish, and who gets 'to stay'? This sunset is good, but you should have seen last night's! Why is writing for one person "brilliant," but "obtuse" for another? Unless judges have the same criteria, and are of the same mind, so much of the desired outcome in a competition, depends.
Narratio: (historical survey)
All of history has given us competitions. Evolution we believed to mean survival of the fittest. The Vikings pillaged and plundered. Romans loved the fight between lions and Christians, and gave us gladiators galore. Ancient Greeks venerated decathletes and bull jumpers. Knights tilted lances and hoisted on petards. Englishmen slapped faces with gloves and colonized the 'lesser-thans'. Russians shot the Tzar. The French ousted their Antoinettes. And Cowboys got quicker and quicker. The Industrial Age brought us race-tracks and commercial tycoons. Modern commerce and politics are rife with needs to secure individual purchases and public votes. Competition is in our blood!
Propositio: (resolving and defining main contention)
How to judge fairly? Especially in art. Objectivity versus subjectivity is the watchword. Yet surely a painting set in Africa will appeal more to one who has been there? So too for a story set in France. Or what about the differences between Caesar salads? One has to hope, when entering a competition, that the judges have the right wherewithal to know just what it is they are evaluating! Or are they like me, ignorant of the criteria that makes up ice-skaters?
In writing, does the judge know the classic sea-star principles; know spiral-dynamic-memes of characterization; know Anneagram personalities; the Johari window; or a Classical Mountain deployment? One takes for granted that one's judge is aware of ordinary literary terms, has no qualms between similes or amongst metaphors, and is conversant with ontology, epistemology, and even the purposeful injection of a poetic anapestic tetrameter. But are they perhaps like me with ice-skaters, ranking each on a criteria that is just about entirely subjective?
Partitio: (dealing with arguments)
In parsing arguments for fair judgements it might be averred that we choose judges based on their proven expertise in past competitions, their professional affiliations, and their track record. Criteria for competitions is usually explicit. Set distances and laser-timers determine outcome. So too for wrestling matches. So too for productivity and sales charts. So too for voter counts.
Yet evolution itself reveals that it is very much the lucky who survive, who win, rather than necessarily the fittest. A literary agent receiving 400 hundred cookbook submissions a week sifts  for the first or so 'perfect' fit; the rest can simply not be given their due.
Confirmatio: (proving one's point)
Three or more judges seldom are instantly unanimous. A deliberation is necessary. Juries most frequently require a debate. The distinction between the winner and the loser, particularly when there is only one prize to give, is reduced to delicacies complicated by democracy itself.
Reprehensio: (refutations of likely contentions)
Without the Latin terminology as herein explained (following the seven parts of Classical Oration) who may comprehend the purposeful thread of my current litany? Too pretentious? Which of us is easily aware of the diverse memes within the subtext structure of most written contentions? Must there be footnotes? No, we either like it, or we don't. Such is our wont.
Peroratio: (summation)
Careful adherence to criteria in any competition is paramount. (A runner in our local marathon was disqualified for accepting a drink held out by a spectator.) Trying one's best, belief in one's product, and knowing no such thing as perfection is the heaven that one might best reach for, or why else perpetuate possibly exceeding one's grasp with an entering into competitions at all? 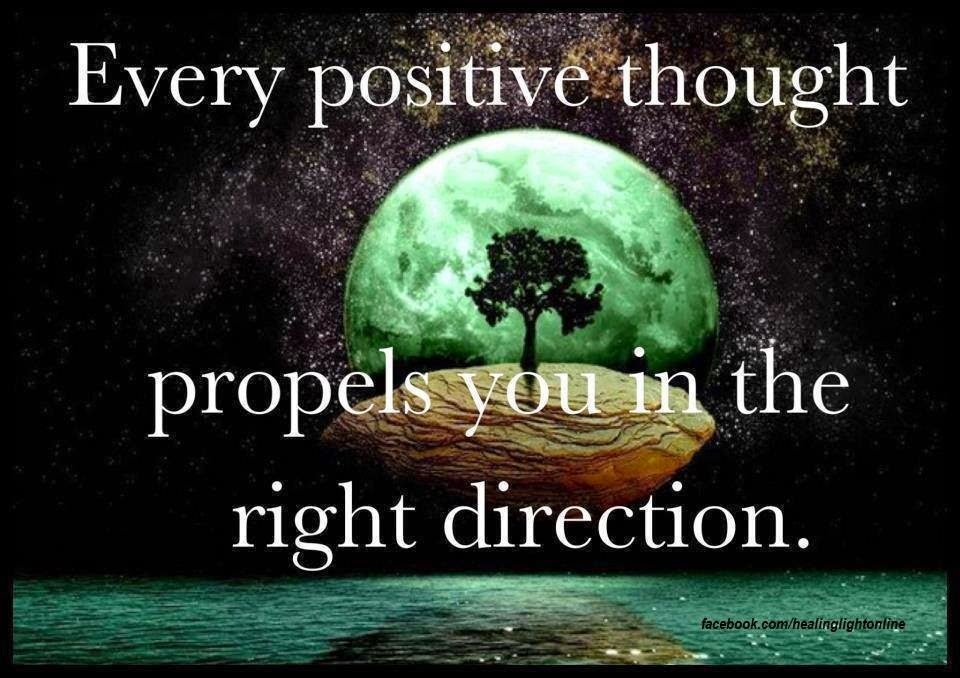 Posted by rfpentelbury at 8:55 AM No comments: