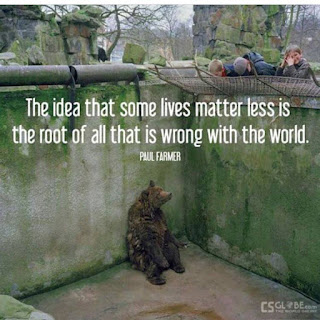 It began, of all places, in Zululand. That a song so should capture a young boy's soul seemed chronologically, geographically, out of place. It was operatic. It was not in Zulu, or Afrikaans, or Dutch, German, French or Fanagalo; it was a strange mixture of unintelligible sounds that was to haunt me for the rest of my life. Stranger still, it first was heard in a muggy hut, an offshoot from the main house overlooking the vast maze-meal plantations. I was thirteen. In the corner rested the .303 ready for the next early dawn drop-off for me to search for and shoot the marauding baboons. My two younger brothers were quartered with me, and we had been given a portable gramophone player and some long-playing records to keep us company, as long as the generator kept going. With the great machine's perpetual a-thud-thud, thudding eventually coughing to a stop, all the lights would go out. I would lie in the deep dark and recall the times in Northern Rhod... in Zambia, when it was my responsibility to go from the house across the driveway and up a parapet to the bulk of the shed and reach inside the pitch toward the reverberating hulk of the great black engine blindly to flick up the trip switch to..., but that is not what this story is about, it is about a song.


That song arrested me. Cooped in the summer holiday heat of the tin-roofed hut my brothers and I listened to the records as though they were living things; an unusual privilege for us to make our own choices and to listen to at will. And then that song drifted up from the speaker and it was as though there never was a time that I had not heard it, and at the same time as though it was the first time, every time. "Fa la na na, nay Bonnie," she sang. "Neigh bra-zettie, fella monda. Key la na na, nay Bo-o-on-nie; Kwell a monda, etc." At least, that's how I phonetically transcribed it. Even way back then. But the tune! The tune burned in my brain.


I would "regret for the rest of my life" (a phrase that now adds 50+ years to my age back then), I would regret that I did not mentally register just who the singer was. Vaguely, I recalled a white lady on the cover, and for years I thought she might have been Debbie Boone, or Doris Day, or Debra Reynolds, or... Someone with a beehive hairstyle. And I sang the notes to many a record clerk. In Africa. England. Spain. Ontario. Saskatchewan. Alberta. I sang the song in Classical Record stores. I repeated the tune to the professional orchestra directors I occasioned to work with in my career (and being in theatre, and a singer, actor, dancer, and director most of my life, there've been many.) But none knew the song. No one recognized the tune.


In Australia the magpies have a distinct voice. They are quite unlike Canadian magpies. Like black crows with white police-car markings they gather in groups and sing a song that is magical and lyrical and memorable. It trills in the brain. Yet there is one magpie who stands out more than the others in the summer scorched backyard of FLINDS Cottage, South Western Oz. It's a blind old bird that has been coming to visit M'Lady Nancy for years. The others sometimes steal its food, but the poor thing manages, evidently, to live. In 2013 it listened for the food thrown in the grass. In 2015, M'Lady reports, it still is around. "Hasn't dropped off the perch," she chuckles; she who herself is now 93. I'm sure that particular magpie has its own song. I'm sure one could recognize it, uniquely, if one bothered to hear it properly. Blindly, we do overlook so very much.


"Richard," an old voice just today says into the phone. And just about instantly I know who it is, but still need to check: "Doon?" And though very many years have passed between us, it is as if just yesterday that we last heard each other. Some sounds are like that. Some songs stay deep inside us. Some individuals have an impact. Indelible. And sometimes, if we search hard enough, there is a conjuring so powerful it makes life as if immediate. 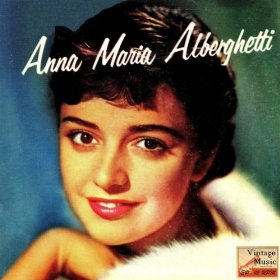 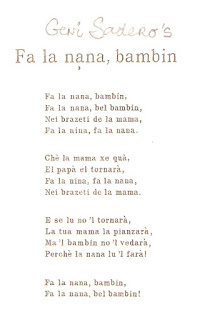 July 8th, 2015: " I was honoured to get a mention & the blind Maggie just could not stop carolling out his special song ,when I told him about your essay ,as I fed them this afternoon"
~ M'Lady Nancy Sinclair
Posted by rfpentelbury at 10:02 PM No comments: