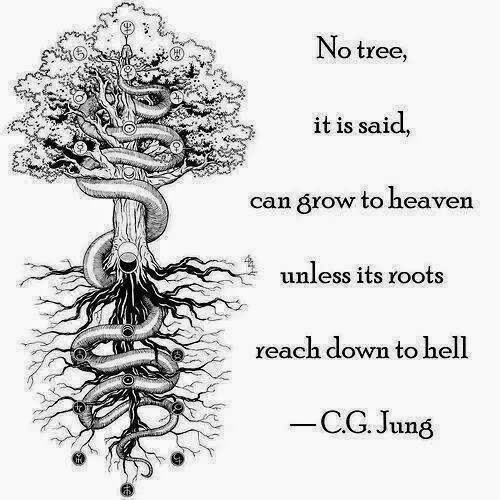 To see heaven in a patch of sunlight, or in total darkness, there's the thing! We reach 'seventh heaven' easily, albeit momentarily. The phrase comes glibly, though we speak not of the first six, let alone the eight clouds afore Cloud Nine. But if not a Heaven, then surely such states of bliss or pleasure or insight or clarity or even happiness may be measured by contrasts of intensity; heavens of one's own making? And as in Shakespeare's seven ages, chronologically caught up within each, is there not some biological and instinctual provocation to move on?

Our First Heaven is self-centricity. Wound up in the immediate want of this or that as 'needed', our emotion, intellect, spirit, and physicality are interdependant within our very being; it is a stew of passions and wants. It can dismiss others, unconscious of compassion or even empathy. It is in the lone sufferings of childhood; in the utterly selfish; the sigh of at last letting pee go free: ah!

Our Second Heaven is that of concentricity. We have not yet enough of our-self to promote as one-Self and must like forever dependent children have immediate others in the family of our cognizance before we can feel validated in our individuality. Clubs, clans, covens, badges, and uniforms give us validity. We are attendant upon the approbations, inclinations, perturbations, and manipulations of our 'brothers' and 'sisters'. Within the group, the gang, the pecking order of one's familiars there is a certainty of 'where one stands'; a purpled heaven of position and place.

The Third Heaven can be invigorating! We want to prove domination, control, negate, and use others to bolster our own upward mobility. Though expected of the aggressive, it's also seen in the obsequious pandering to an audience for centre-stage. It proves others inferior, puts 'em down. It gathers gangs and clubs and teams and prefers to pose as the head. The best! In the light it boldly leads the charge against an other; in the dark it schemes from behind and can pridefully accept the laurel despite those betrayed in its wake. It's a red rage of competition. Yet it also is the decisive boundary when entirely necessary to say 'no'; a satisfaction indeed!

Our Fourth Heaven gathers and groups and quantifies and solidifies gullible communities into organized structures that, pitted against each other, will fight unto death for a cause, for a belief, for a way of life. Perhaps longest and largest of our roles in life, we find ourselves caught up in the habituated constructs of our forefathers, in the conditionings of our societies, our cultures, our values systems, our sensibilities. We hardly dare break free to reach across the boundary dividing a group of You from a group who I believe is Me. Such is the Meme in the mimesis of our mimetic behaviours. It's quite heavenly to yield the self up to submission to An Other's will.

The Fifth Heaven appears very inclusive. We accept The Other, the different, the unique, the colour, creed, and clan, until what any one Doer does, does not suite, then we dismiss, vilify, negate, and judge. "You're fired!" So too does each judger also play a juror. Ambition and acquisition drives us in an orange pursuit of proving our worth, and being King of the Hill is seen as most heavenly indeed. "Better than the Jones's." The one 'first' to get the newest toys!

The Sixth Heaven is epistemological, solipsistic, synthesizing, and overtly ontological. It thrives on existential knowledge rather than religious, spiritual, or mystical meanings, and contrives equal opportunity for all. It promulgates a potentiality within each yet to be realized, if only others were not so tardy, stupid, dumb, ridiculous, self-centred and such idiots! Heavenly to be clearly right! Its advantage is that it is instinctually integrative, yet it will not suffer fools easily.

And the Seventh, most sublimely of all, is that age where 'everything is important AND nothing really matters'; a moment by moment mindfulness no longer here nor there, yet right 'now'. Ha! 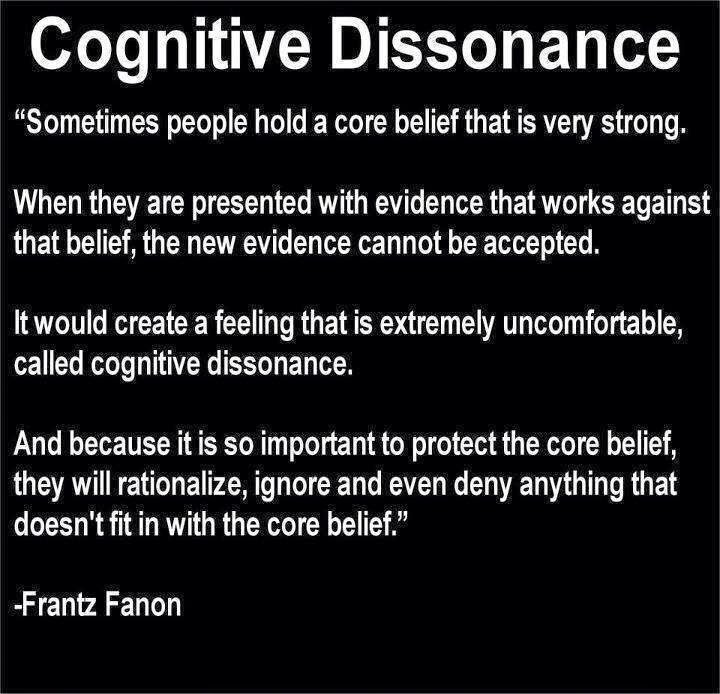 Posted by rfpentelbury at 12:14 PM No comments: