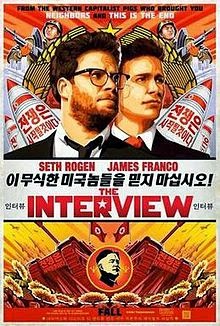 "Teaser poster with original release date. The Korean text reads "The war will begin", "Do not trust these ignorant Americans!" and "Awful work by the 'pigs' ..."  http://en.wikipedia.org/wiki/The_Interview_(2014_film)   [Wikipedia]
Spoiler alert, I'm not going to hold back! "The Interview", as a movie, is iconic. It stands as a testament to our times. It invades the realms of sacrilege, appropriateness, etiquette, rips into lady and gentlemanliness, skews 'common' decency, and yanks up the cultural carpets on which societies stand. It’s a movie to provoke, entice, and evoke excitable emotions. It grabs. It goads.
It leaves me astounded.


We treasure loyalty, friendship, courtship, mutual attraction, sacrifice, and love for a puppy. We certainly value an underdog rising to the occasion and rescuing another human being, if not a whole country from harsh dictatorship. We understand the moral and ethical implications of having to kill in self defence, or even more, the import of being assigned to kill an Evil Leader.


Taken seriously, "The Interview" would grip most viewers. The opportunity to see a televised interview with a nowadays Supreme Leader of a hostile and reputedly brutal regime makes for fascinating stuff. What makes 'the other' tick? And that the USA's TV host is approached by the CIA and actually given an epidermal strip of lethal poison by which to shake the hand of The Oppressor makes for high tension. The travel to North Korea. Those indelible moments of the Supreme Leader privately befriending the TV host, and then his revealing those tender and vulnerable sides of his personality in the unexpected camaraderie between them. The sharing of the puppy. The tenderness of loyalty tested between the network producer and the talk-show host. The extreme sexual tension between that TV producer and the Supreme Leader's right hand, er..., Chief Assistant. The revelations of the subterfuges. Or am I spoiling things for you?


There is more. Much more. And it all makes for a powerfully engaging story. If it were true.


Betwixt actuality and fiction lies many a lie. We accept that. Suspended Disbelief is of primary value in our lives. How else would we accept musicals, movies, plays, novels, and all that is a never-ending story? How else can we accept humour, the comedian, the bard, the minstrel, the story teller? And within the themes and methods of making up those lies, lies the whole gamut of differentiated representation available to us as Art Forms. And thank goodness we've broken so very many of the conventions imposed upon our representations by conditioning or rule or even that of cultural expectation. Or how else might art have loosed from Egyptian one-dimensionality locked in the rock? How else to break free from the Grecian Chorus? What of the imposition of all action taking place in a single day? Or that of the Five Act play? Or that of the imperative corset, the rules of sports-games, or producing the perfect sentence? Change arises out of broken rules. Advancement arises out of experimentation. Evolution itself evolves out of the Outliers finding pathways to entice the rest of us slowly but surely to follow until, en masse, we establish a new cultural norm. Important to keep progressing. How else to free the people?


Sacrilege, rudeness, bad manners, in-your-face vulgarity, gratuitous violence and sex and clear provocation are all ingredients for the melting pot. They take from our restrictive, up-tight, and prescriptive societies and foster new paradigms of overcoming habitual sensibilities. They reveal closeted morès, and let loose both our Angels and our Demons from the inability to be exercised publicly, freely, and even with celebration. How else do we nowadays 'allow' western women the vote, promote freedom of speech, religion, publication, and even advance the rights of minorities? We are a society at large on the brink of An Integration such that ‘all and everything’ is permissible, allowable, and are even asked to be taken lightly at that. Or why else is one asked to "lighten up"?


But some things remain lewd, crude, vulgar, and bad-mannered. Clear provocation is like a child daring another to cross a line, wanting a fight. Carelessness is just that. And unless one speaks up with warnings, or by not participating, not promoting, or by not supporting one may become counter-productive with embitterment, with blind acceptance, or perhaps worse, compliance.


An interview is taken as one person asking questions of another, yet the word itself denotes that two (or more) persons are taking a look at each other. In the face of "The Interview", as a movie, we show a culture that I for one am not proud to promote. No. Artistically as well in our daily living there are always more caring and considered choices to be made!


Or should I just 'hold back'? 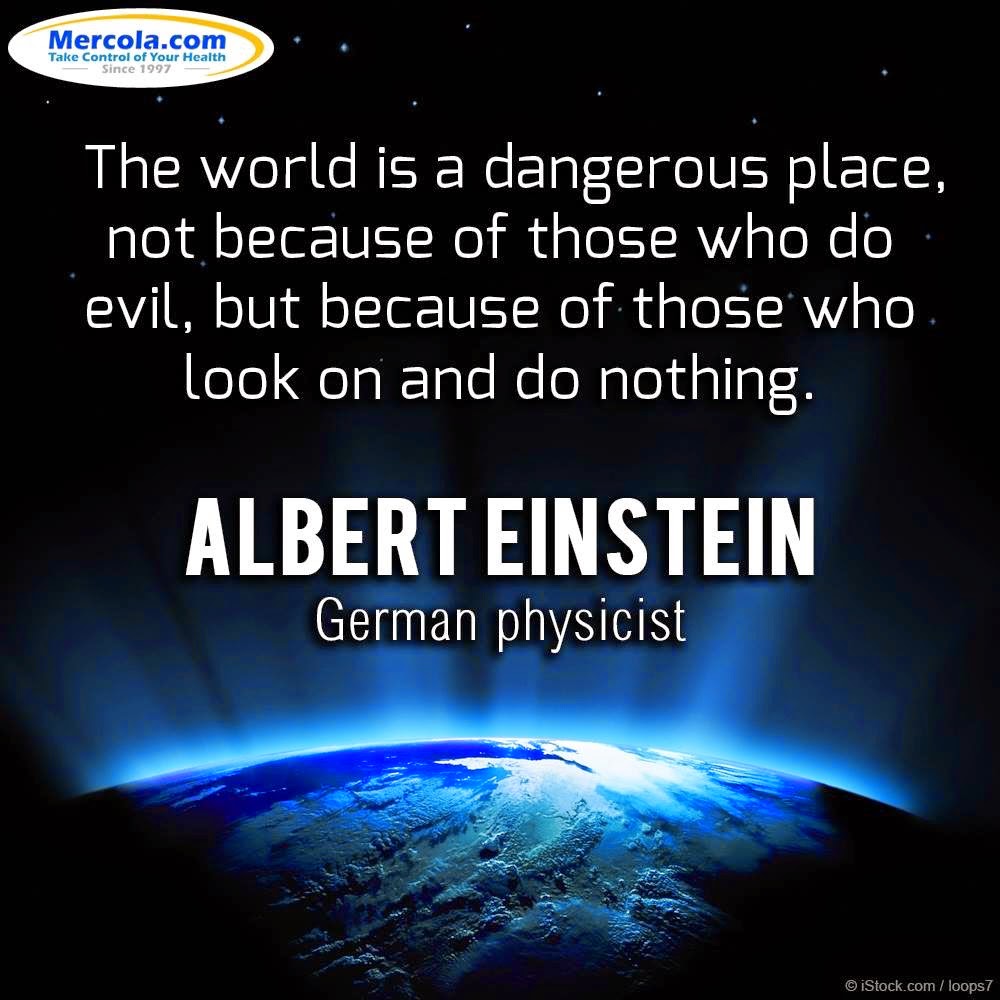 Posted by rfpentelbury at 12:27 PM No comments: 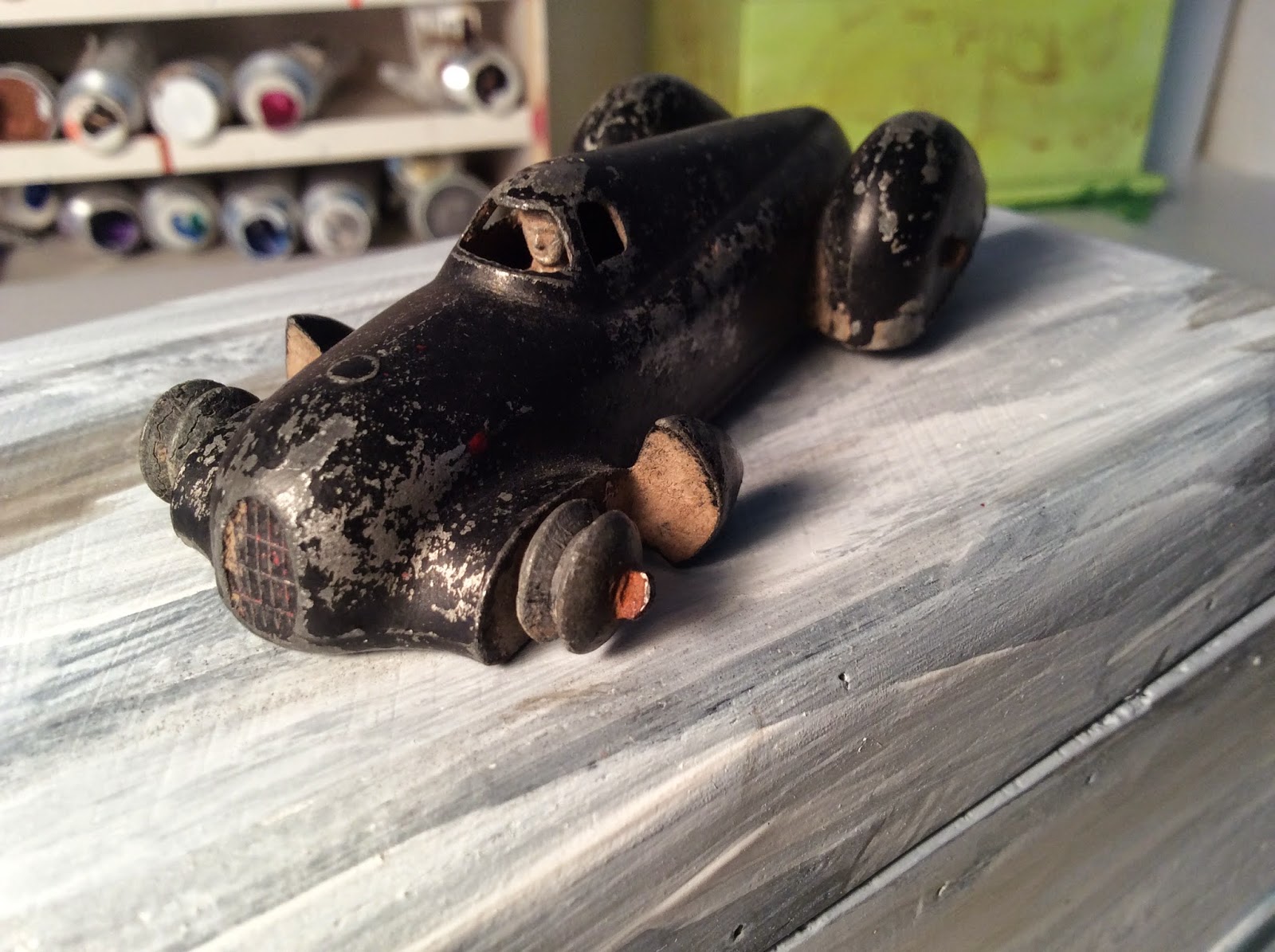 [photo courtesy of Brian Crovet]
Stuff outlasts us. A precious little girl, struck by a sudden avalanche, died just before Christmas this year. Here, in Vancouver! Dismayed by her death, and so very conscious of the pain of those who cared for her, we apportioned the sad news into compartments privately visited over the holiday season. We did not want our friends and acquaintances to know; there was too much of celebration in the air. Christmas. New Year. And now, although the years will certainly diminish the intensity of the immediate memory of her, it is her things that shall remain, treasured by those who knew her, her bereaved parents, her loving family; yet one day they too shall pass on, and whatever that lovely little girl left behind will likely end up in an antique store, or a recycling shop, or be lost entirely. So too for each of us: our gravestones, our things. Yet though we may be forgotten in antiquity, our lost things can gain in meaning. Appreciation is all.


The dinky-toy race-car (unearthed some thirty years ago in the back garden of my now sixty-plus year old friend) for some reason this week regained his interest. He wanted to repair the front tires. A Google search revealed the battered little thing now worth up to $400! The condition, of course, mattered.


The condition of things takes on many meanings. Relationships. Families. Finances. And especially health. They all do fluctuate. Material things too. We can refurbish. We can fix, glue back, and entirely replace bits and pieces. Just like we do with our bodies. Yet the more original, authentic, and aged a material thing, the more value it has. Irony is, it matters sometimes not so much who owned a thing, as long as the particulars for its perfection are met. My friend’s dinky-toy is much scratched up, but what if it ‘once upon a time’ had belonged to a prince? Well, my 90+ year-old friend, M'Lady Nancy in Australia, happens to have an ancient oak armoire, dating back to the late 800's. It came directly from Arundle Castle, mentioned in King Aelfred's will. His very own eyes may have seen it!


He amalgamated the fractious Angles, Saxons, and Jutes under the Treaty of Northumberland. He promulgated the Anglo Saxon Chronicles, whereby our English language finds its roots. He instigated England's first navy. He established education as a necessity for his people. And the possibility of our now seeing something he saw, let alone touching it, or having it, makes it very valuable indeed! Are our museums not treasure troves of just such things? Ever heard of the Aelfred broach? Or the Bayeux Tapestry?


Things outlast us. And though we might collect them with care and addiction (like a full set of crockery, or the works of Shakespeare) they eventually get passed on until deemed no longer of much value. (Seen a 20+ volume collection of Encyclopaedia Britannica owned by anyone lately?)


The Pulsar watch I wear (almost daily) is now over 30 years old. Several battery and wrist-strap changes have kept it with me and ticking. Functionality has assured its value. But who would treasure it once it no longer works? Yet the beauty of many collectibles continues to inspire the perceiver, and so the presumed value accretes. Paintings certainly can do that. But what of the value of my vast iTunes collection; or even of all my books; or even of my ... many other things?


A life extinguished in reality can live on in the perception. King Aelfred's life; that lovely little seven year old girl's life. (Although I did not know her, I care deeply for her grandfather and aunt.) We do give any life value according to known or inherent significance, historically. (You likely did not know this little girl, but if you did?) So too for things. Five hundred years hence some things we can think of will have even more value. Some people perhaps too. But most of what we now have will have gone by the way of the discarded. In the meantime, appreciation is all. 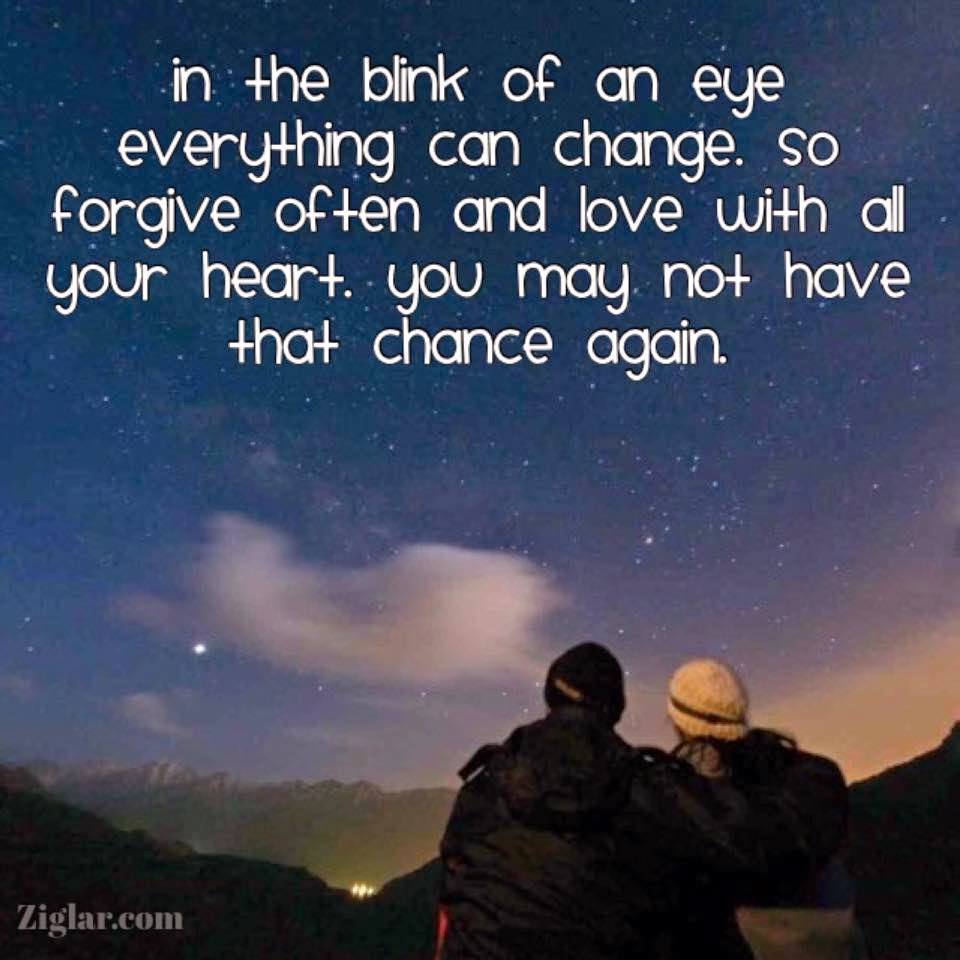 Posted by rfpentelbury at 2:50 PM No comments: