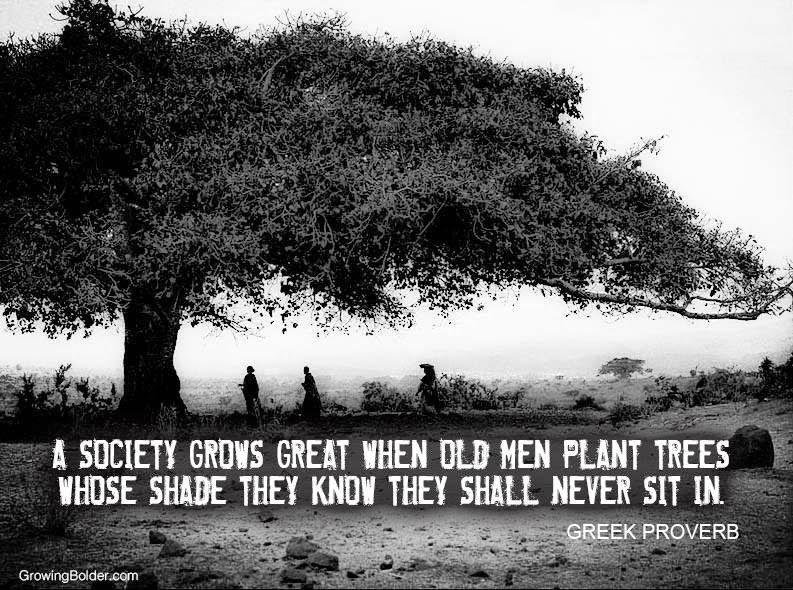 Disintegration is not always negative. We pick up the pieces, some very sadly, and move on, saying, "What have I learned from this?", or not. Certainly my brothers and I never played with matches again. At least, not so far as I can recall.


The flames bright orange and the tinder-dry squirrel's nest too soon a raging conflagration in the fork of the sprawling tree, I recall clambering up beside my delighted younger brother, Peter, to see what he'd done, and then the two of us scrambling down the limbs and trunk as the fire quickly grew horridly hot and thick and the smoke billowed blackly and engulfed the tree top. So much for our childhood picnic on a sun-sprawled farm, near Kuruman, South Africa, with girls!


But all disintegration has consequences. It is the management of those consequences that shapes us. We either get up on the saddle and ride again, or we walk away from horse-riding for always. Allegorically, we take personally our results. At least, many of us do.


Last night's break-up might've been ugly. Two friends dissolved their relationship; the one more secure about the choices than the other. Thing is, without an assured sense of wanting growth and exploration and evaluation of life, by both partners, there is a fear of stagnation as the evinced insecurities of the other to get back up on the horse is viewed as a handicap in the potential of a protracted union. Would that we all might engage the potential in ourselves with an ongoing sense of not giving up, of not yielding, of not stagnating, of not folding to the circumstances and the fallibility of life. Would that we were willing to work at it, work with each other, dialogue and discuss and articulate and examine and explore and initiate and integrate and evolve. But many do not quite see it that way. And the myopia of old age creeps upon one with an inevitability least we ward it off with our very own conscientious objection. Continually!


Brother Peter has suffered much in his life. He has watched his fortunes come tumbling down after all his efforts to secure the cookie against the evidence of crumbling. He has held up his face to the storms. He has weathered the arrows of outrageous fortune. He has girded his loins yet again and again in the name of progress and achievement and self-sacrifice for a cause. Yet apart from his being able eventually to stand back and watch it all go up in smoke, proverbially, Peter continues to pick himself up and get on with the next project, the new scheme, the dream, the 'needs to be'. Brother Peter bristles with entelechy, that essential quality of 'wanting more'.


Wallops on the backside can bring us to our senses. The old farmer was outraged. We'd not even asked to use his field! The lone shade tree was ruined! He made us run all the way up to his cow-barn and bring back buckets of slopping and ineffectual water. Three if not four times I did the trip. Trembling. I knew there'd be an even bigger consequence when we got back home. I did not think then of robbing the squirrels of a nest, of stealing from the birds and cows their shade, of burning down the tree that gave oxygen to a universe. Nor did I necessarily think of my brother. I thought then only of me. (At about 13 being walloped in front of girls one was trying to impress was a most difficult thing to endure.) Youngest brother, Andy, I think, got scott free?


Disintegration sometimes drips slowly and creeps into the structures we make; it breaks down the edifices of our memory and reveals the nature behind our actions and thoughts and even our instincts. Just because we humans through the centuries have learned a certain way to be or think it does not give atavistic licence to the act of setting fire to things as we see fit, nor to maintaining relationships for the sake of the status quo, nor even to our conceiving the way we always have. Disintegration is about the dissolution of what was for what can be; and if there is a 'should have', 'could have', ' ought to have' sentiment in there, why, that's part of the lesson! 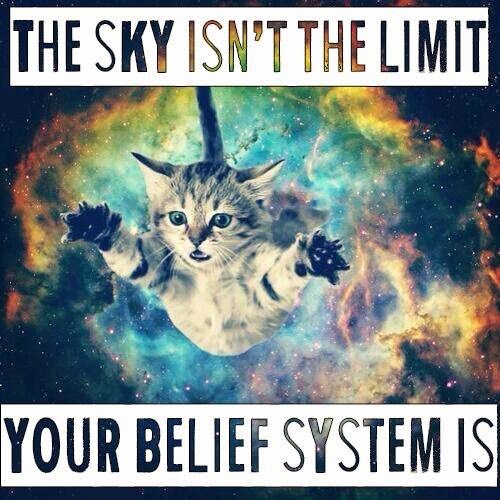