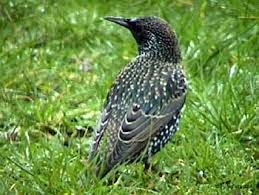 "You can't undo a bell, sucker," sings Tom Waits. No, you can't go back into the past and change it. But if revisited, might you understand it differently, eh? Particularly when it still echoes in you?

1976, me at 25, and my first month of being in Canada: "My husband no longer sees straight," the old woman said, giving me a scratched up .22 rifle and a pack of bullets, "please stop those darn black birds from destroying my vegetable garden!" Outside, like mini-crows, a flock of 30 or so starlings pecked busily away at the seeded ground. I sat down on the cold back step, raised the rifle, and killed a shiny be-speckled thing. It plopped over, but the unwise birds next to it kept on pecking. So I chose another in a denser crowd of them, and when it too flopped dead some of the crowd took wing, but then they came quickly back for the free seeds. So I shot another, and then several more. But by the eighth or so lifeless body I stopped and went sadly to gather them, one by one. The flock flew up in wild murmurations of alarm, yet no sooner had I left the small plot than they were back. In the kitchen I held up the dead weight to the old lady, "Do you eat these?" I asked. She looked at the dark bundle suspended from my hand, and then up at me. There was no pity from her, but surprise. "I didn't think you could hit any! My husband never could. I thought you'd just scare them off." Even then, despite my regret, I felt a certain pride.

'Being Erica' is a Canadian show with some 5 seasons and 49 episodes. Every one of them is a learning opportunity. Erica is a 30+ something with a long list of regrets. She stumbles upon a psychologist who, in the blink of an eye, can send her back to her past to redress the wrongs, to examine the situations, and to bring the new learning back into her present. Would that we all physically might be able so to alter/altar that which was, let alone have such insight into that which we are about to do! Yet psych-a-ma-logically thinking one can change things. But even though apologies, contrition, care, sorrow, and guilt too might help, no amount of wishful thinking will bring back the dead. The bell tolls. It tolled. And consequences, that inimitable law of karma, do follow. Change the past and all and each are affected. So the theory goes. Children are born to another's lover because they were not born to you. Relationships were made, and others were never made, indeed. And because you change the past, other things happen, other lessons get learned. Hurting, disappointing, using, taking advantage, usurping, misappropriating, and being intolerant might all be redressed; at issue is not to continue with such negativity in the present. After all, this very present is to be tomorrow's past. Yes, do think twice before you press 'send.'

'The Sound of Thunder,' a short story by Ray Bradford, has a modern man millions of years ago tramping on but a single butterfly as he steps off an anti-gravitational walkway while hunting dinosaurs. When the Time Machine gets back, everything is different. Different. The implication is neither positive nor negative. The implication is that we are responsible, and our intention, and our awareness of detail, and our sensitivity to feelings and to others and to society at large is impacted by our every move, whether a conscious decision or not. John Lennon had it that such a state of heightened consciousness is tantamount to paranoia. We always have choices.

Doon Wilkins, who wrote 'Stumbling Toward Enlightenment', advocates that one at least have a focus word for each day, such as 'consideration'. It's an apparently simple task, yet with huge ramifications. Each thing we do affects another. Doon yesterday happened to send me this link of the murmurations of the starlings. He knew nothing of my related history. As kismet has it, a picture of some other young man's pride over a dead starling cropped up too. Now, I used no telescope with which to peer into the future, but hindsight may be like using a scope to peer at the past. It brings things closer, gives more insight. And while we may not change things, like Erica does, we at least might incorporate, accept, assimilate, absorb, and integrate the actions and results of the past into lessons for today and tomorrow. Or are we doomed to repeat them? 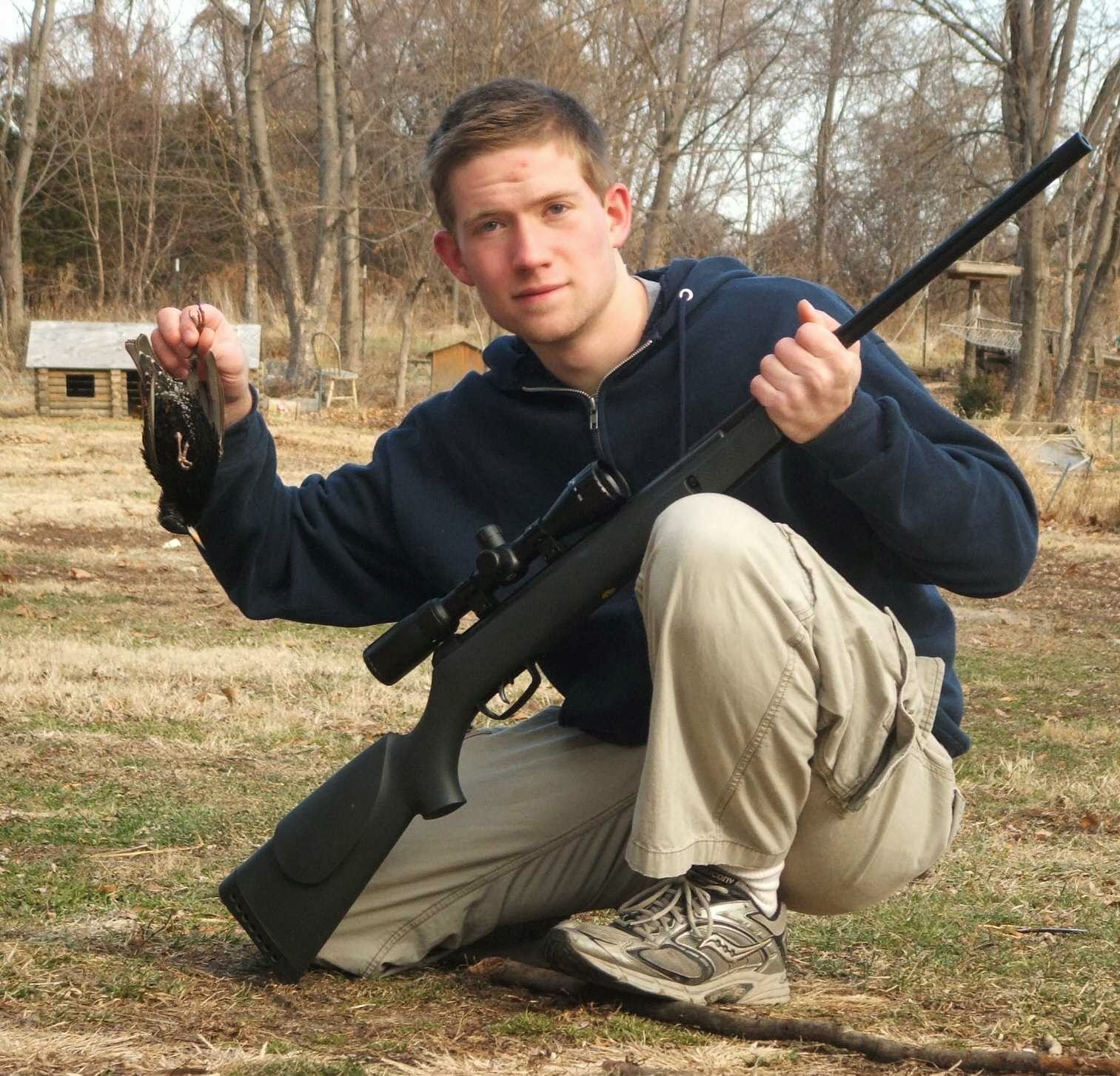 (Not me, but somebody else.) 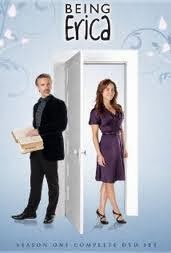 Posted by rfpentelbury at 5:48 PM