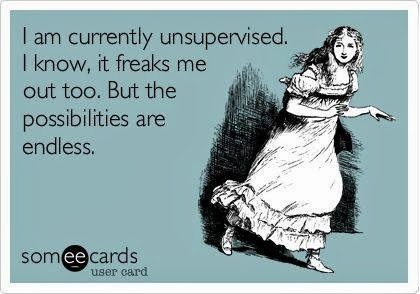 Imprisoned, we have but ourselves. Dependent on mobility, on elevators, on my power-chair, and even on others, now to be caught on the fourth floor over the last two days as technicians are unable to get our twin elevators working has me incarcerated amongst "my books and my poetry to protect me." There is the phone, the internet, the TV, and this iPad. There are things to eat and drink, and all systems are normal. It is just that I cannot move much beyond my front door. It is as if the privilege of relocation has been suspended; it's a cage, however luxurious, dropped around the self; it's a physical anchor, however temporary, yoking oneself to the dock. My medical appointment (for which I've waited some two or more months) had to be cancelled an hour before I was due to be there. I cannot walk or be carried down four flights of stairs. Not by my wife, nor by my friends. (And what goes down, in this instance, must come back up, ha!)

ALS (Lou Gerhig's disease) was like that on a much worse level for Morrie Schwartz, Vic Peters, and Hank Gerlhoff. They eventually were trapped in their wheelchairs, and then by their bones, so much so that no movement at all could be affected. Entirely dependent on others. At least I can make a cup of tea, walk the few steps in my apartment from room to room. I have freedom. Physical freedom. To an extent. They had none. They could not lift a hand to scratch. And bit by bit, as they watched their worlds enfold around themselves, they had nothing but their thoughts to sustain them. That, and the love of those dear ones who surrounded them.

We all experience moments of such relative inertia. It is the longevity of the endurance that is at stake. We speak of being chained to the office, trapped in a classroom, contained in a meeting, and captured at a party. Lack of mobility is an anathema to the spirit. As infants we resist being plucked up from a crawl. As children we resent being sent to our room. As teenagers we rebel against curfews. As adults we no longer tolerate being held down. But life has a way of gluing us to the sticking place. We make commitments. We practice loyalty. We see the awkward social situation through. And caught by our job, our situation, our wait for the bus, our dependence on another, we can but constrain ourselves to the moment. Not all hours, realistically, are our own.

At issue is always the larger picture than the self. The Ukraine is threatened. Political systems condition. Great numbers of people experience genocide. Massive numbers of people have no foreseeable opportunity for an advantaged relocation. Here and there and everywhere are souls caught up in the reality of being conjoined to an other, to others, such that they are not free to move, physically. At real issue is one's freedom, mentally. How to make of the mind a vessel that freely may voyage above unchartered seas? How to liberate the conceptualization of the self from being sustained by the horizontal plane of the commonplace and invigorate it toward the choice of hierarchical elevators that afford freedom from paradigmatic imprisonments? How to nurture and galvanize and inspire and provoke and prod the prisoner of cult and contention toward yet more, so much so that every floor is accessible, that any door will open, that every level may serve its purpose? Larger than self, yet entirely within the self. Or am I too obtuse?

Imprisoned, we have but ourselves. While reliance on all those avenues of information that usually comes at us (our elders, our peers, our media) is self-evident, it is in the realization of utter freedom to think beyond the limitations of all constraints that one finds self-sustenance beyond outer succour. Selfishness is not the issue. It is those lonely alone moments in the deep dark of the night when pain is inescapable, when the muscles will not move the body, when the loved ones are not around to support or bear witness, when one has nothing but the coursing of the mind; where then to voyage? What then to realize? Which part of the universe may one then not integrate? And of what harm can that individuality possibly be to any other except that they fear the report that may declare that there is yet more to be thought, yet more to be realized, indeed. 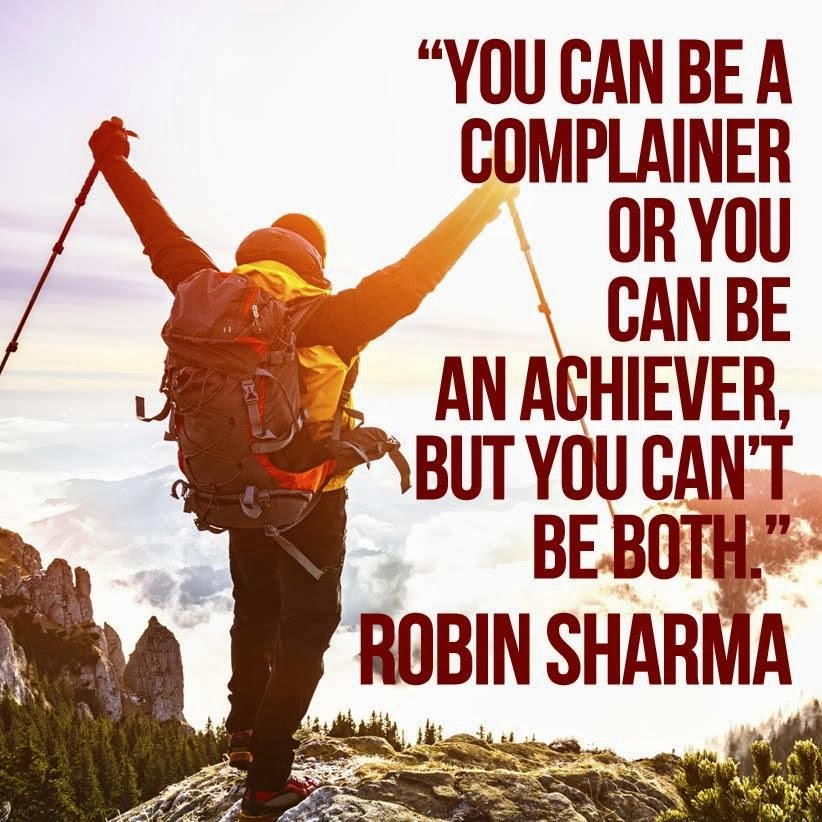 Posted by rfpentelbury at 5:09 PM