Jobe's Tests (One of Five) 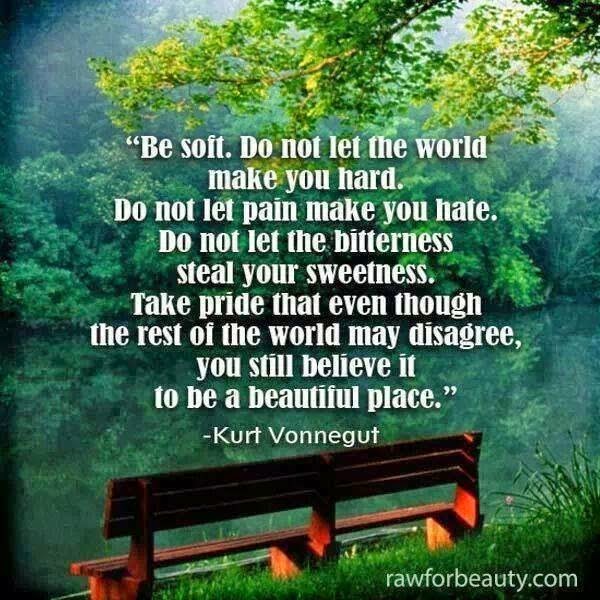 What is not a test? We see a sunset and it is in itself, fully itself. Yet one often compares it to "the ones you should see on Montserrat!" What moment is not a test? Will the next blood clot end things?

Breathing is taken for granted, until we are stabbed by each breath. And as the moments unfolded over the last week, every move and minute became a test of attitude, acceptance, and flow. When is Everything not so? So much was turgid and convoluted and coagulated. Yet so much was full of grace and love and expertise and considerations and compassion.

What is not a test? Pulmonary Embolisms mount in the lungs like shadow-ninjas lurking until en masse they unexpectedly unsheathe their scythes and jab and stab at each intake of breath. By then the breather has slowly been depleted of energy anyway, so that his days grow leaden with efforts. And in the startling agony of the attacking moment can one be blamed for yelling out (which of itself only exacerbated the condition)? And so this week progressed. Each moment a test. For between the two extremes of absolute anger and absolute acceptance lies not only choices of attitude, but so very many things one simply has to do. We humans have plumbing. We have needs. We are not given to lying hour after hour immobile. And so to move against the tide of sickles that would slice Into my right side became a series of tests of endurances. Even getting to Emergency is a test. The parking. The wheelchair. The being pushed. My wife, Linda, having to ensure that all possibilities had been accounted for. Nausea over new drugs administered into the veins set off a chain load of upchucks, and loving Linda kept cleaning me, fully present as hour after horrible hour dragged by (some for me in stages of doubtable lucidity.) We were there for over twelve hours, under the inspection of a team of experts.

Compassion fatigue lurks in every corner in hospitals. It drapes around the edges of the caregiver's eyes and is like a veil over the face of passers by. Those not directly responsible for you can hardly afford to give energy toward your problem. And the ones who are caring for you are limited, necessarily, to the specifics of the immediate, to the science. Still, some magical chemical is in effect and with a little provoking names and smiles and humanness can transfer. We are tested in every interaction. It is not a matter of being the recipient or the giver; energy is not dependent on mutualities. It is enlivened by the spark of life longing for itself. Everything is!

Gratitude is a living state of grace. It's tendency is to come in bursts. We can say "thank you" at the end of a transaction without meaning (or without meaning at the end of a transaction). Yet to feel it emanating from the soul as one enters into the space of another is an empowering thing, for it brings the other into full presence. Seven doctors have attended to my needs over the last five days. It began with my family doctor rushing to my place on Wednesday night, and ended at the time of this writing with a visiting doctor, a friend from Calgary, having just left last night. Seven doctors and a multiple of nurses. And the ninjas have been in my lungs, quite noticeably, since last Sunday. One week that has tested every one of us, even you too. (Since two other of my dear friends underwent serious surgeries on Monday 28th, I did not want to divert attention to my problem. Besides, when it first began, I did not think it more than a bad rib-muscle pull.)

We do not see the tests. Do we close the door quietly? Put the cap back on? Speak with care? Use the right word? Do we let others know we love them, miss them, think of them? Do we necessarily let them know we fear never seeing them again? If not, and we're waiting for that final moment, then as Tuesdays with Morrie says, "you better have great timing!" So this is written with a certainty that I am being well looked after, with a probability that I shall see very many more sunsets. But I write now to let you know that if I know you, I recall your essence, for what part of Everything is not? To write this took a word at a time. I'm off to hospital. It's a test. 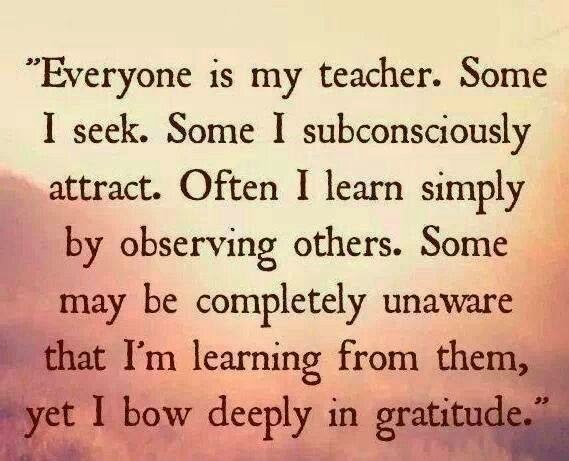