High Fives! (The fifth of Five) 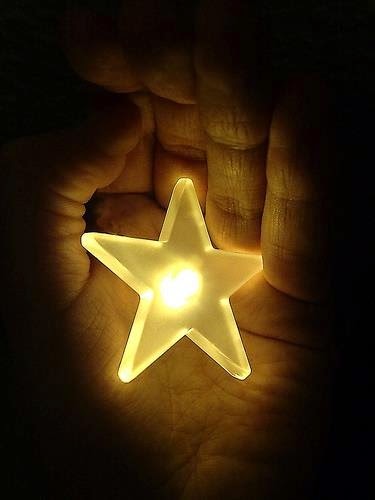 Five senses, five fingers, five points, five reactions; a virtual pentacle of symbolisms. We are indeed meaning-making. Yet the reactions by which we take on things and other's words and contentions and images can rebound before we've taken the reins to respond. Even such a dip as getting the flu, or falling off one's bicycle, or being ditched can create a recognizable pattern of responses. Elizabeth Kubler Ross found Denial, Anger, Bargaining, Depression, and Acceptance to be experienced by those facing death. The five stages seem to appear for other senses of loss too. "(I can't have lost my phone!)(Dammit, someone stole it!)(Oh, please, let me find it in the car. I won't not think where I've put it down again.)(Jeez, I'm lost without my phone; so sad.)(Oh well, I may as well start shopping for a new one.)" Ha! We could say much the same for several other kinds of losses too. But then again, there are some losses that last and last.

We cannot know the damage we do when we call someone stupid. We do not realize the hurt we perpetuate when we betray someone's confidence. We do not realize the magnanimity of the shame and insecurity we put others through when we are dismissive, caustic, or casual to their proclamations of being hurt. We forget how we feel; or even more likely, we ascribe unto others that which we feel, not realizing the possible limitations of our own empathy. Then too, we are not readily given to placating whiners. We are not easily given to feeding takers and fakers and those who are forever 'wanting a slice of you'. After all, one's parents also gave one a hiding, so "get over it!" Yet isn't it remarkable how, in the same family, the different children will respond to the same provocations? (I recall my stepson, at 18, coming home after a very bad fall all cut up and bruised in the leg. He never said a word. He dealt with his ailments himself. An independent soul, he is. Yet he is never insecure about his mother's and my love and care, always.) But this is not to say that such a self-reliance should be our model of reaction. We each needs attend to the hurt and pains in our own ways, conscious of when it is important to include others, or to garner help, or to involve friends and family and others in the journey toward healing. In many measures we can cut off others' intimacy and opportunity to show care and love if we disappear into our cave of isolations when we are hurt, sick, sad, or otherwise beleaguered. So it is. We needs be cautious; internal bleeding is not easily seen.

But some hurts stay deep and perpetual. Unless directly addressed, and all circumstances forgiven, we can carry the insecurity, the invalidation, the judgement, and the disavowal of another's approbations as a circumvention to our progress, a chain on our potential, an anchor to our freedom. After all, "Who do you think you are?" Once a teacher, a formerly treasured other, a parent, a boss, a person whom we give some authority over us has deemed us unfit, or worse, unworthy, it is most difficult to surpass the feeling that one will never again measure up. (In my own experience, despite many awards to the contrary, it was the people I involuntarily hurt or disappointed as a theatre-director that still gnaws at me when I am lauded by others.)

Five points make up a pentacle. Five stages of grief. Five senses. Five stages of Dabrowskian Positive Disintegration. Five elements of sensual/sexual, action/adventure, romance/sentiment, esoteric/intellectual, and our little pinky fingers of spiritual/wisdom, all enlivened by the glue of humour, as divined in the hand at work in art, on the typewriter, tilling the fields, washing the dishes, or tending to others. We make meanings of who and what we are, or not. And the risk of one not seeing an 'other' as deserving of every respect, grace, compassion, integration and care is that some will be called an idiot, stupid, worthless, a whiner, an oxygen stealer. We can be cruel, dismissive, vindictive, vituperative and vicious. Our history makes it so. It is seldom that we see the Action as idiotic, worthless, and paltry; we tend to ascribe the moment to the whole person. And so Billy, for stealing a cookie, is a thief, always. Penelope never knows what it is to come first. Harvey hurts, deeply, because of his face. Mac and Simone never can reunite; neither of them will ever capitulate. It indeed takes two to tango. Forgiveness does not free both.

Five levels of integration, of awareness, of enacting.  It is the health of the whole that we seldom address in our lives; we are too oft concerned with the health of poor little old me. Just me. Ha! 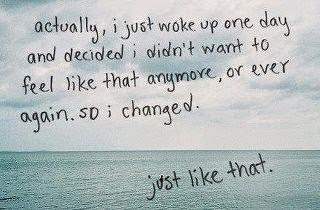 Posted by rfpentelbury at 1:40 PM