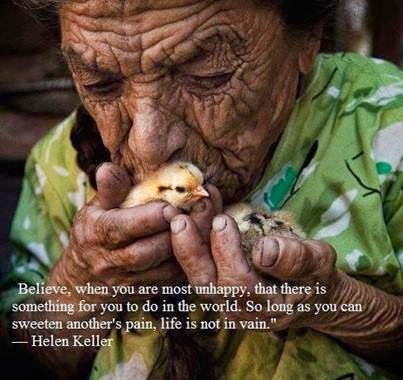 Marvellous when it proves right! The phone rings and you just know it's so and so. Or the dream you had just the other night comes true. Or the feeling you had about a situation proves itself in the unfolding. Yet what evidently does not work is picking the right lottery numbers! Ha! Still, some continue to kiss the fist before rolling the dice. That sixth sense of ours, which goes beyond taste, touch, sight, sound, or smell, certainly imbues our lives. But is it to be trusted?

Children learn quite early to cauterize it. Expectations get quashed. Santa and the Bunny and the Tooth Fairy and even Jesus devolve into myth. The parents stop being heroes. Grandpa and Grandma are no longer wise. Uncle Hermie is to be avoided! Innocence is robbed, cheated, and even made a fearful thing. Facts become more important than fiction. Practicality becomes more important than dreams. Imagination is fraught with lies. Creativity breaks rules. Games are no longer about suspended disbelief, but become one-upmanships of competition and validation and affirmation, or not. No amount of wishing will let you win. No amount of praying saves every loved one from dying. No amount of tears will bring back your lost dog. No amount of hoping will relieve you from pain. It is a life that must be led on its own terms. And one learns that it is not fair. Bob and Vera have a jaguar and a penthouse and a (lovely) daughter and (brilliant) son both in university. They have caring and beloved families. They have no uncle Charlie or Aunt Martha who rattles their cages. Their life is bliss (even though their latest adventure involved losing their luggage on their way back from Never-Nevah land.) Yes, life is not fair! I have a twelve year old vehicle; it is showing its wear. No, life is not fair. Maputo does not have enough cows for his labola. Little barefoot Klonkie must go down to the water and fetch a pale-full, though the crocodile ate his sister, just last week. Indeed, life is not fair. Fourteen stories up there is a party, with paper hats, balloons, champagne, and a prize! Fourteen stories down an ambulance wails. Where are we?

Relatively yells at us. It screams. It unveils, uncloaks, and laughs at us. So we give it names like Karma and God and Fate. And we pray for that part of luck and fortune and endowment that we would have apportioned unto ourselves, or if we do not get it, then we go about in vague hopes, in a kind of teleological practicality, not quite understanding the reasons and the wherefores, not caring to look things up or to exert the energy to transform our lives, but putting up, or worse, perpetuating our lot with a decided disinclination to affect change; for surely it is God's will?(?)

That question mark is where the sixth sense lies. It keeps niggling. It has us, however minimally, alert to the possibility that life is not concrete, not predetermined, not ineluctable, not inalterable. It is the sheer panoply of differences that enliven the senses as to choice and measure. Those who own yachts may never experience a kayak. But they could. Yet those who cannot afford a yacht are less likely to experience cocktails on the afterdeck. Vicariously, one gets the drift of the imbalance of prestige and privilege and wherewithal. That a person of great beauty should have great intelligence and many talents and great wealth too seems so palpably unfair. Surely they do not have great wisdom too? Something has to be wrong! Do we not each have our load to bear? Can we ever walk the proverbial mile in someone else's shoes? And surely, my sixth sense tells me, if I were to have the advantages of an Elvis, or a Hemingway, or Anne Morrow Lindbergh I too would sing, write, or know of the gifts of the sea? What sixth sense is there that promotes an allowance of the very differentiations in all of us, yields eventual integration of the particulars that heretofore in all history has divided us, and evokes a sense of wanting to better one's lot? How do we come to know that some significant silvered thread lies between friends who "just get it"? How-come some hardly need words to communicate? How-come accord glues some easily in an instant, while with others it takes a lifetime of learning to love unconditionally?

One word sums up the Sixth Sense. For you, now what would that word be? Hm? 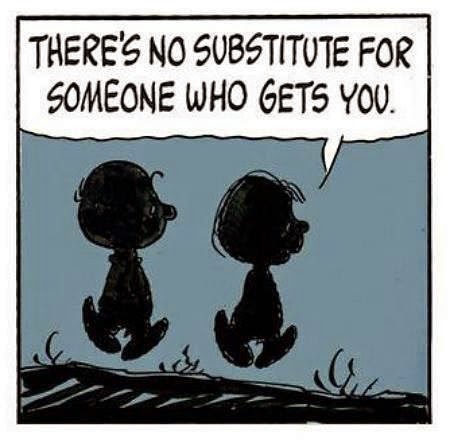 Posted by rfpentelbury at 10:14 AM