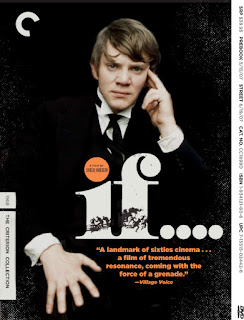 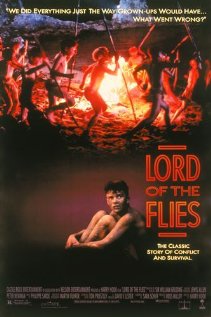 "Manners maketh man!" was the inscription within the frame on the wall in the infirmary of Solomon House, at my old boarding school. Yeah, we are not beasts. The sentiment was further expressed by the headmaster, "A gentleman is not defined by what he does in public, so much as what he does and thinks when all by himself." Hoisted by one’s own petard? Who needs be born in the times of the knights? The mid 60’s in Africa were a challenge enough, especially amongst testosterone charged teenagers eager to parry and thrust. The spoils of sporting events were treated with polite accord, lose or win; the cricketer was politely clapped off, successful or not. And young gentlemen were caned for not wearing one's boater, for being late, for smoking or swearing or... Well, the fear of reprisal seemed to lurk around every corner. And so one toed the line, and to the outsider the veneer of politeness and civility was most apparent. Interestingly, 40 years later I had occasion to visit the same old school and witnessed the same old deference, the same respect given to adults, earned or not. Even the uniform had not changed. But the civility, I knew from painful and certain experience, was a veneer. Seen the McDowell movie, 'If'? Most boys, left alone, quickly become as confounded as characters in 'Lord of the Flies'.

Civility at its best is a yoking of Fellowship, Frankness, Compassion, and Courtliness. It is the practice of consideration for others. It has little to do with the affectation of being fashionable, with the in-authenticity of politeness only when we want something, nor with the need to know which knife and fork to use first. Civility, courtesy, is about caring how to make things easier for the other. Putting one's cutlery together on the plate to make it easier for the waiter to collect is courtesy; so is opening a door. And so too is cleaning up after oneself, though nobody may know you were the cleaner, especially in publicly used places. Courtesy is being politely frank about someone's fly being down, about another's nose needing wiping, and about consideration for the other wherever and whenever possible. At its very best the reward is when no else sees it being exercised at all. Penelope once showed me that. When I asked her if I may use the example of her picking up the tossed wrapper in the empty corridor she replied, "Only if not using my real name, please." We do unto others as we would like it to be done for ourselves.

In the longevity of relationships between people we soon begin to take for granted the other's ability to fend for themselves, and we no longer open the door, help them with the chores, bite our tongues from interrupting, take into consideration their point of view, or listen attentively to their chatter. We know them; they know us. Why bother with the manners that we once extended? Families can very quickly devolve from courtesy. Friends do so too. Male or female. And many a young lady now spits and swears quite liberally in public, as do young men, yet it does not necessarily make them physically lascivious, nor whores and wastrels, not anymore. They may claim authenticity as their bible. After all, adults swear, and life all around them gives copious examples of dress, manners, habits, and words by which to express the self, communally. So, what's up?

Courtesy is about being aware that one's cigarette smoke is blowing in another's direction. It is an awareness of the impact of one's own noise. And in the long to-do of one's life, it is about making things easier for another. So too for those knights. Indeed, whether in the thick of battle, or whether negotiating one's place, the inner caution might be, "Let's mind manners, or are we beasts, hm?" (Yes, that infirmary still haunts, ha!) 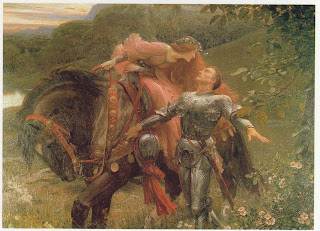 Posted by rfpentelbury at 12:27 PM