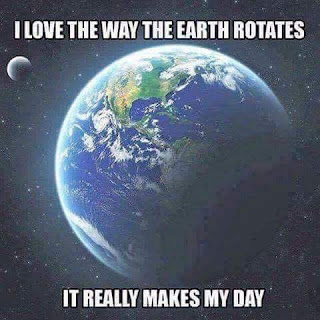 In the immediate we are a paradox of being. We exist in the moment yet are full of stories about the past, about other things, or about other people. Our own ideas can be limited to a restructuring of what we know, have seen, or can interpret. Naturally so. Yet often the lack of compassion, awareness, insight, or empathy can speak volumes about ourselves, like it or not.

To advocate here for inculcating, as a habit, the 5 x W’s can appear didactic, or patronizing. And yet it is remarkable how little we can practice it. Which of us engages in another’s presence fully, consciously? When with another, how much of that person’s life-story do we absorb, or easily recall? Why can there sometimes be a sense of disconnect? Who among us is so much in ‘the now’ that we can sensibly integrate the other with compassion? What is it that imbues our immediate interests: the evidence before us, or some memory of the past? Where does it end?

Often, during someone else’s speech, we interrupt easily, and draw attention back to the self. We listen not to understand, but to interject with our point of view. Worse, often in our own speech we speak on and on without pause for the other to intervene, easily, with their response, interpretation, or intervention.

Self-centricity is subtle. The ‘I’ in almost everything we apprehend deeply impels our lives. It is a small-meme behaviour at best, but can also be a large-Meme attitude, to our disadvantage. We like certain colours, music, food, fashions, and even vehicles. These things can easily change over time. But not so easily changed are the large Meme adoptions we’ve acquired. They are the ones of our culture, political persuasions, religious affiliations, and sense of morality. At times so very constrained by our childhood beliefs, we eschew the shift we can feel toward having to enlarge, accept, integrate, absorb, or include yet something other into the oeuvre of our own cherished contentions. And thus, evolution, in all its tugs toward enlightenment, gives pause to one easily overcoming oneself.

Self-centricity, at its worst, tugs us away from the other. It tends to make everything directly relatable to the self. It engages life in terms of how life itself affects the self, with little genuine inclusion of the other, for the other’s sake. It can bloat the self. It can diminish or negate the other.

And so, in having read all these words, do they prattle on about you, or are they meant as a subtle reflection on me? At the baseline is this: Do we predominantly give, or do we chiefly take? (And in giving, do we indeed get to feel sufficiently good about ourselves?)

Such can be one’s not so subtle self-centricity. 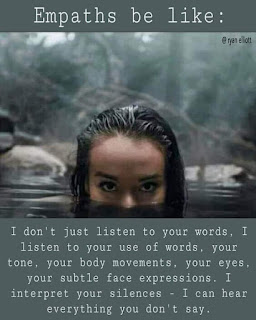 Posted by rfpentelbury at 12:59 PM