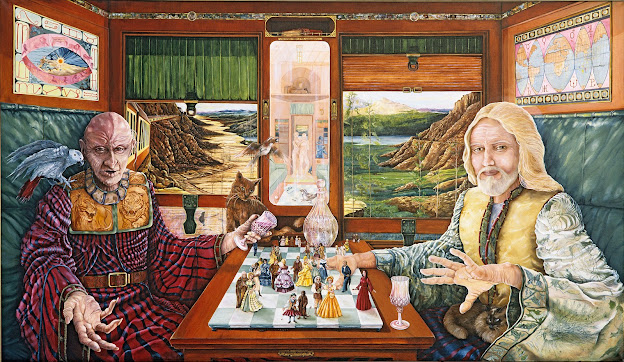 Series of threes consistently tug at us. Vacillations between the left and the right, or the up and the down, are an awkward thing. Easier to make a stand. Growing up, we mature somewhat easily; we make many choices throughout the seven ages of life, from mewling infant to being big bellied to our arriving at sans sense at all (1). But perpetually caught in the dichotomy of left or right choices, we generally make Dabrowskian Level One Factor Two decisions (2) and live quite happily within the moral, religious, and political contentions of our ilk. It is in our indecisiveness with too many choices, or with too much time spent in a quandary, that we can feel debilitated. What to do? Inaction can lead to abstention. Without knowing all the facts; with our having too personal an attachment to one side, or the other; or with being bombarded by contrary dis-information; just how is one to decide? And so, ‘sitting on the fence’ becomes a balancing act. But for how long?

Then there is the sheer volume of one’s counterparts that can sway our choices. For whom did you vote? Why? And how dare I be contrary? (That is, unless there be sufficient counterweight to support my own contentions.) But how can we then dance to the same tune?

In the current crisis of dis-information, of the threat of war growing yet more dastardly, of the disappearance of freedom to speak, to protest, to promulgate and publish truthfully, authentically, we are caught up in the fear of being ostracized, jailed, penalized, and dismissed. How to contend ideas without the reprisals of angry, hateful, and personalized projectiles? How to accept that out of 106 essays in the book of Our Stories the diverse participants mentioned The Torah, The Bible, Theory U,  and The Blank Slate? (See images).Then again, how do others get to share their views without being humiliated for still being immured by what occurred in Grade Two? (3) How to nurture maturation to the next Meme? (4)

Dichotomies, which are in frequent symbolism as revealed in plant seeds, in the structure of our brains, in the fact that we have left and right sides to our bodies, are sometimes overlooked in their essence of being rendered together, in the first place. The one side supports the other; the two sides are linked; the whole makes for the life within. So too for the membrane that divides the whole; it is a semi-permeable line allowing for osmotic transitions (5), and as such the division filters out that to which it cannot relate, but certainly feeds off the very chemistry of the ‘opposing’ side. And therein rises the riot; it is in the objectionable sensitivity to ‘the other.’ We eschew those who use big words. We discard those who come across as too fancy. We vilify those whose reactions are evidently immature, hateful, hurtful. We want to beat the bully; kill the killer; and subject those who threaten us to go to their own jails of isolation, cut off from our communication, and blocked at the passes.

Détente appears to be lost. The restoration of friendly relations, the agreement, compromise, and amity that might be forwarded, gets caught up in the division between the dichotomies. East versus West. North versus South. Me, versus You. How sad it is that we do not get on. And is it all because one of us is Liberal, and the other Conservative? Or for that matter, Ukrainian, and not Russian? Or is it because of the lumbering elephant in the room? It is this division-line itself that is the third tug at us; are we not surely best to meet at its interrelationship points, share in the transfer of our talents that it could afford?

We are at a crossroads. The choices are no longer quite so clear, unless they be to be kind, caring, compassionate, considerate, loving, gracious, forgiving, accepting, and integrating. But then again, history has proven that we simply cannot, collectively, do that. Well then, how about you and me; let’s start with us. Hmm? (But then again, indeed, as the song goes, “It takes two to tango!”)

The theory of positive disintegration (TPD) by Kazimierz Dąbrowski is a theory of character development. Unlike some other theories of development such as Erikson's stages of psychosocial development, it is not assumed that even a majority of people progress through all levels.

a process by which molecules of a solvent tend to pass through a semipermeable membrane from a less concentrated solution into a more concentrated one, thus equalizing the concentrations on each side of the membrane.

2.      the process of gradual or unconscious assimilation of ideas, knowledge, etc..

"what she knows of the blue-blood set she learned not through birthright, not even through wealth, but through osmosis" 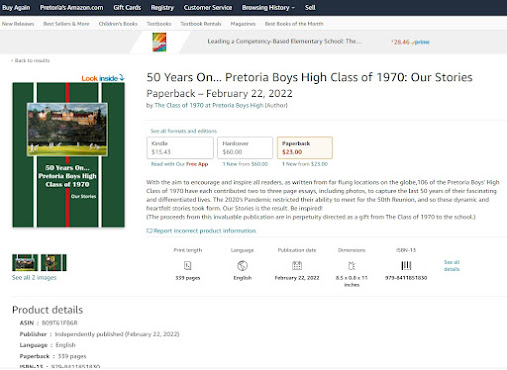 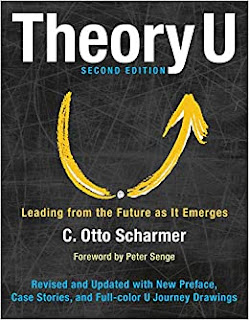 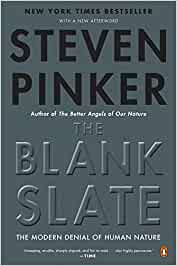 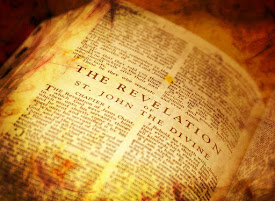 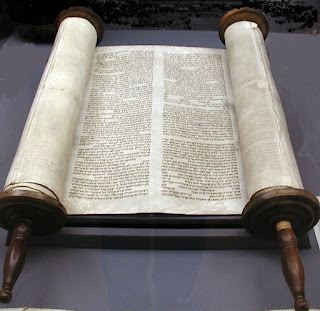 Posted by rfpentelbury at 4:52 PM