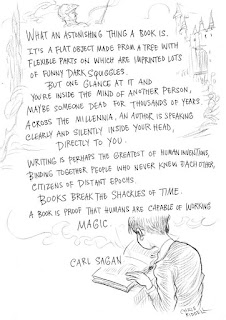 “So, what brings you to this point in time?” my friend asks, today. He is serious. “Well,” I say, a bit self-consciously, “the stepping stones provided by others. After all, you yourself have been so instrumental in my life.” He looks into, and then through me. In his eightieth year, he too has had his stepping-stones. Persons, family, and friends. Like any of us, some have been leaning-posts, some have been walking sticks, and some have ferried us across turbulent waters. For them all, one can give gratitude. For them all, one can give grace. But not all know each other’s grit.


Theresa Eldmann (a post-doctoral fellow in History, at the University of South Africa) in a 2015 essay, ‘The lingering, unspoken pain of white youth who fought for apartheid,’* writes: “White South African society lived in almost complete ignorance about the scale of the war and the SADF’s strategies. Most conscripts said little about what they experienced. This was partly because they had to sign the Official Secrets Act upon joining. It was also the result of the ‘willed ignorance’ of most white South Africans and the draconian censorship laws of the time.”


Yes, Adam Broadford, in my ADMISSION, A Story Born of Africa,** endures a particular set of inordinate ordeals. (Not just while he is in the army.) The history of Africa is replete with terrible circumstances. There continues to be ugly divisions, terrible atrocities, and the disease of warfare. So too for other countries. So too for the individuals from those countries. And unless one can relate, specifically, it can all seem so very otherworldly, so very remote, so very far removed from our everyday realities that we most easily fill up a gas tank, buy a bottle of wine, and go to enjoy yet another Christmas dinner. But, (not now to dampen one’s spirits,) there are people out there, throughout history, who deserve our continuing grace, ongoing gratitude, and even our own perpetual grit in the face of daily life itself, not just on Remembrance Day.


Professor Eldmann, goes on: “Military conscription was key in the apartheid state’s ‘total response’ to what was construed as a ‘total onslaught’ by the perceived threats of communism and African nationalism. … Over the 25 years that conscription was in place, service increased from nine months to a total of 720 days including camps. … when the SADF invaded Angola after its Portuguese colonial government collapsed. This initiated 14 years of what became known as the ‘Border War’, consisting of intense military and guerrilla warfare in northern Namibia and southern Angola.  … There were harsh consequences for those who disobeyed the call-up. Their choices? A court martial and up to six years in prison, exile in another country or going into hiding in South Africa. … Conscientious objection (on religious rather than moral ethical or political grounds) [only] became a legal option in the mid-1980s…. As the more complex dimensions of our apartheid history begin to emerge, the healing and transformative possibilities of stories about conscription surfacing in the public domain should not be underestimated - especially as a way of making sense of our deeply racially divided society.”


So then, what brings you or me, or an Adam Broadford to any given point? Well, all along life’s way we have been supported and guided and steered, (albeit sometimes will-he, nil-he,) by the society into which we’re born. And we’ve reacted, responded, been inspired, and impelled. Now, as our family and friends come to celebrate, on birthdays, on Christmas, on Festive Occasions, or otherwise, can it be with deep gratitude, living grace, and ongoing grit that we look them in the eyes? Might we be glad that we can still share such ‘alive’ time with them, at all? And in our hearts, those we love, do remain, always. 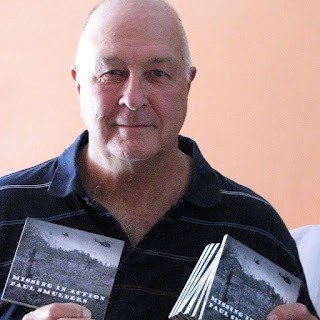 Posted by rfpentelbury at 7:13 AM