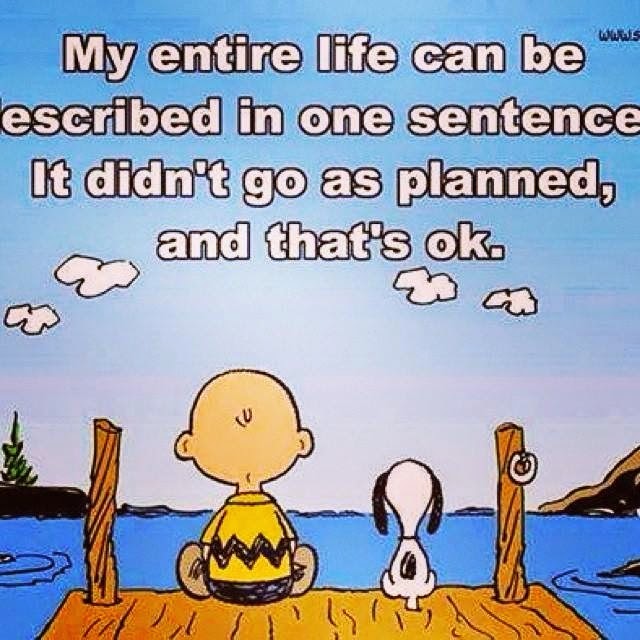 Awakening is not necessarily a waterfall. Fulfilment can be quiet, and deep, and ever wider.

But the Calgary Glenmore Reservoir is not so peaceful now since the summer walkers are noisy with chatter and quite a few families picnic at the BBQ stations in animated excitement over their munching, while various parents guard their excitable children. Two men stand too near my vehicle, and through the open window I hear their unselfconscious vulgarities over the many fish they've caught, both fanciful and real, both metaphoric and actual. Such are the days of our lives; we grow from overly guarded children into constrained adults to become contained old agers, and then we seem to drift off and away. And it all might be good, if only we'd see it as such. But our world has much pathos and greed and hurt in it, and many succumb. They succumb to a dreariness and to an ennui, and succumb to depression and victimization, and to sadness as a consistency, or to a compromise of personality, and their character may get maligned, confused, abused, and calumniated. Yet not you! And not me! We survive! In a measure, we even thrive. And we accrete as surely as does this burgeoning reservoir, or do we?

It is apt, this typing of a letter in front of a reservoir. Reservoirs collect and contain and keep safe the very lifeblood of cities and towns. We depend on their waters. Like depending on memory. To be in poor Amnesia's state of mismanaged memory must be like being bereft of a lifetime's riches, reduced back to the child without more than the immediate, and worse, without much of a future either. One gathers so much stock from memory. And not to recognize the photos or the real faces; and not to recall the real places; and not to know if you love someone (or if you even like them); and worse, perhaps even to fear the apparent stranger before you, is such an awful drain on the richness of the reservoir in one's own mind; memories we each expect as our privilege. We gather things and memories like sentiments and scars, like treasures and troves, or we imbed ourselves with memories such that they affect our character, distill throughout our personality.

One thinks back and feel this intense sense of the years and months and weeks and a day that have gone into the making of any 'today.' I am grateful that circumstances allowed for me to be here at the lip of this reservoir again. But I confess I am largely unaware of the constant stream of consciousness that is filtrating into my reservoir of a sense of life and my love for being; it is a containment of the very things along life's pathways that have given me a collective sense of the journey's value along the way. How rich anyone of us is for knowing each other, for caring so, and for being able so to share too. And how hurt we can be by the moments of disassociation.

"Give me your wallet," a teenage girl demanded of her father, "I want to buy ice-cream." Not too reluctantly he fished it out. She took it without thanks or comment and walking away shouted at her baseball friends playing catch, "Anyone want ice-cream?" I watched the father pause and hold his breath. I watched her waddle off. I watched other youngsters come join her for the free offerings, and even as I type, I now watch her coming back, with some dozen or more ice-creams, and not one person thanking the dad. But my watching may be askew. And in some other season of this young lady's life she may rescue someone bereft, or succour someone hurt, or provide ice-cream to the poor. It is for the father to make his stand, yet in that too is a matter of imposed values. We each have stuff that comes into our reservoir, and we each have drains upon it too. And the cauterization of that which is depleting, or the siphoning off of that which is fulfilling, or the necessary filtration of that which seeps into our systems is not all just entirely up to ourselves. 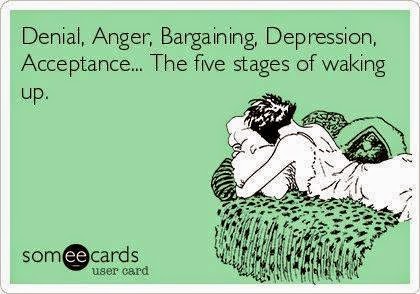