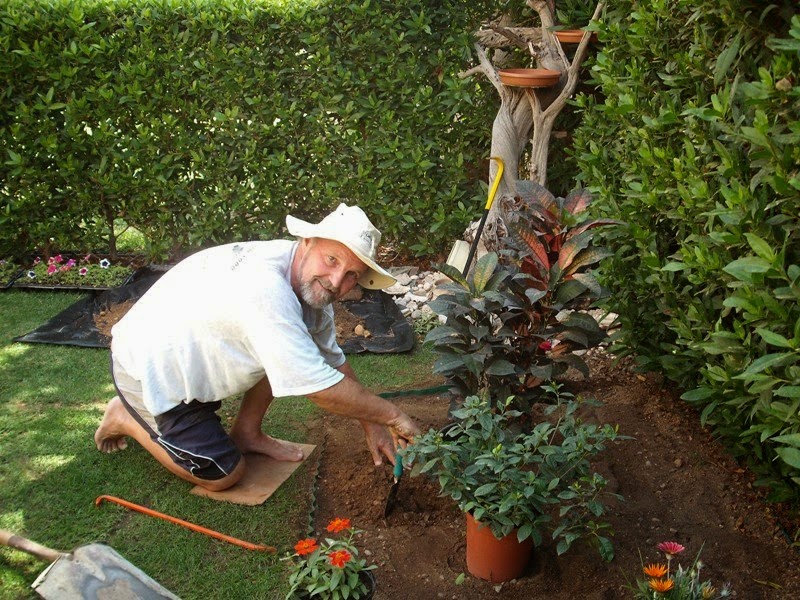 It seems self-evident. We mimic our parents in many ways, some overt, some subtle. We share talents with great-grandfather, or we inherit traits directly from father, or mother, or... The point is, we are usually proud of such things. And sometimes we are embarrassed and resentful. Balding, or bandyness, or meanness of spirit or quick tempered or being too short may build up a sense of wishing one were otherwise; but now, thanks to the scientific research in the essay as shown in the link above, one can overcome the genetic transference of the past, but one must really truly want to try! And then one must really truly practice different habits, over and over until a genetic transference of energies overcomes the basic DNA. Is this not the Lamarkian giraffe theory, in which the animal, wanting over centuries to reach the tree tops (or needing so to do) innately affected its genetics and grew a longer neck? Is this not what Darwin suggests as a species alters to suit the climate, the geophysical properties of its environment; and for humans the metaphysical properties of mankind's thinking? For we are what we think! At least, Alan Watts would have it so. And so would Khalil Gibran. And so would Jesus. And so would Plato. And so would.... You?

I watch this brother of mine, the youngest of we three. After a forty year absence seeing him again is a revelation. Apart from the natural disassociation we have (given the intervening years) in which our stories are so dissimilar in terms of the voyage (yet so very similar in terms of being a human), he is so very much like me. Physically. He is much like our middle brother too. We have the same kind of hands. The same sort of body. The similarity of chin and nose and neck. We have a ready kismet between us. We have the accord of familiars. We have an adult sensibility and nothing to prove. But three or so years apart physically, we are men who've made life interesting because we are interested in life. And we have miles to go before we part.

Habits are handed down by our commonalities. As cultural specimens we are Italian or Greek or Jewish or Portuguese or Afrikaners. One could go on. As a member of that larger gene pool we exhibit the status quo, and it too has a bell curve. Within each culture are the most liberal and the most conservative, the most intelligent and the most disadvantaged. And there is good and bad, and potential unrealized. Mankind is seldom seen globally. It is us, and them. We, and they. And we sit in judgement of those who have less than, exhibit less than, care less than, are educated less than, or god forbid, are less clean than ourselves. It is the way of we humans. It seeps into our genetic codes, these traits. And unfortunately, if altogether true, no child is indeed a tabla rasa (a blank slate), but comes trailing clouds of the aforementioned, with glories, or with turmoiled intangibles. And to affect all of mankind by each individual realizing he or she has a specific responsibility to the whole is not only idealistic, it is impossible. Or is it? The internet has already linked the most poor countries with the most 'civilized'. And one by one each are hearing that others in the world truly feel and need and prefer and wish for much the same things as themselves, despite all evidence of war and hate and xenophobia and racism and greed to the contrary. In each phrase given to children, let alone our actions, we do promulgate the future!

But this brother of mine is already aware of these things. He has traveled, seen the world. He is authentic and genuine and considerate and compassionate. If enlightenment may be defined as a journey and not a product, then like me, and like you, he is evolving. He sees a moment's lessons and potential. He contributes. And he, like our beloved middle brother too, has climbed out of the cage into which we were conscripted as boys and has advanced far beyond the prophecies of a culture that would have enslaved us. Yes. We are more than survivors! And the future is yet more too. 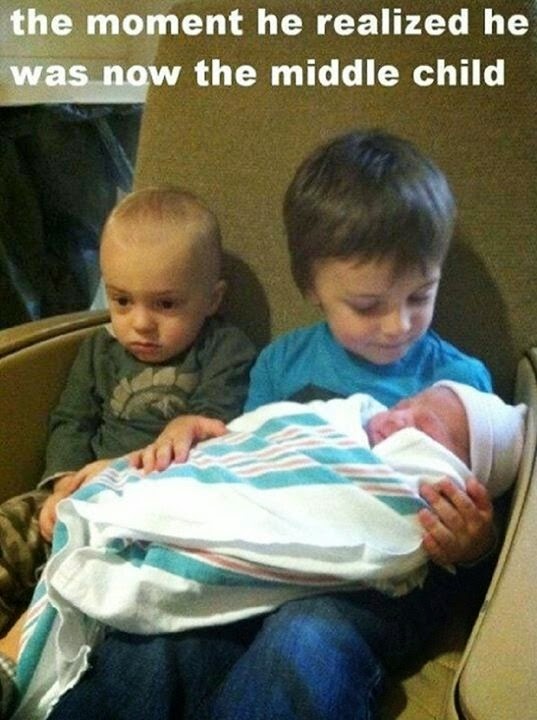 [No, not Richard, Peter, and Andy, but this photo could have been us, ha!]
Posted by rfpentelbury at 7:42 AM