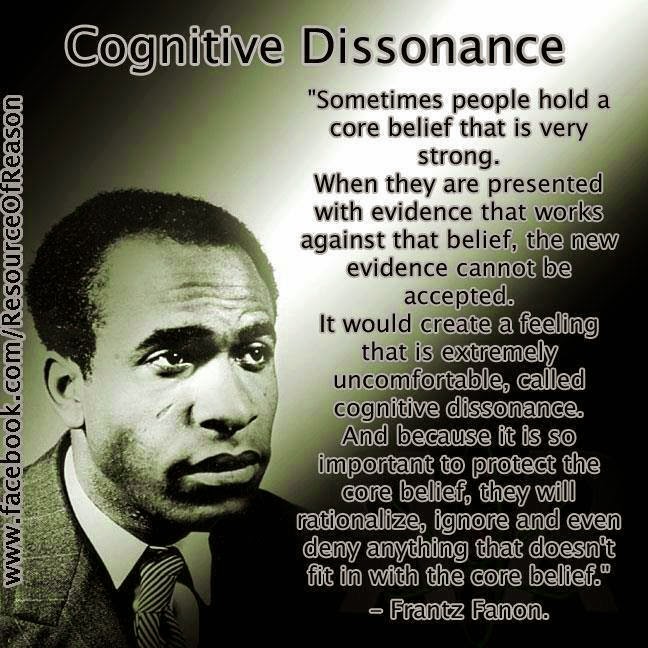 Mind benders stretch credibility. The eleventh hour is like that; will things really end? So too for penultimate moments; the marathon tape is but a mile away; 1999 is about to be 2000; there is only one more year before graduation! Even Armageddon was imminent. Yet... life goes on.

As such, when reading a summative sentence like "and we are living in a wonderful time that will never be repeated again", well, cognitive dissonance sets in. After all, there 'always' has been an eschatological history of "the end of the world". There is/was The Bible; and lately, Computer Doom; not to mention the apocryphal writings of The Club of Rome. Yet, here we are!

Thing is, Dolores Cannon's work, with some 17 books about the somnambulistic hypnosis into which her 'thousands' of subjects go, truly is mind-bending. As a therapist with over 40 years of practice she purports that we humans are indeed on a path to self-destruction, and that aliens (so called by those of us regular beings being reincarnated over and over on earth) are here to save us. What's more, these aliens have been here since the early 50's, and the Third Wave of them, the most integrative wave, is among our children, already spreading light and energy and love. At the very least (to cut to the chase) her pronouncements are positive. At the very least, we humans are being looked after, guided, redirected, and stirred toward seeking integration and care for all, thanks to the influence of these wonderfully caring aliens among us. Whew!

Credibility is stretched indeed when we encounter new paradigmatic thinking. On re-reading Genesis the "facts" are astounding. God's vengeance knows little discernment. Noah is 950 years old when he dies (Gen 9:29). Cain and Abel, the sons of Adam and Eve, find themselves wives. The babble leading toward the Tower of Babel is like a fairy tale, which, dissected for truisms in a modern world of probabilities, is easily dismissed. And yet, we continue to "believe" in Hogwarts, in its Harry, and even in Superman. "Somebody save me" is the signature song in Smallville. We have a strong inclination to be led, saved, guided and directed by forces beyond our very own; all history has inbred us toward the essential dependence on a father and mother figure; it's in our very genes! (Or as young men and women might have it, "in my jeans", ha!)

Thing is, when Dolores Cannon states that thousands of deeply hypnotized fellows have said the same thing, that there are tiers of enlightened entities, ranged in Councils, taking care of the universe and concerned that man's activities (in danger of blowing up the world) will be as a cancerous harm to the Whole, and therefore waves of volunteers have come into the world (albeit through natural birth) to take on human form and to contribute to the health of the whole (albeit the vast majority of them unknowingly) then we have at the very least a progressive sense of being taken care of, of being redirected toward cooperation and concordance and love.

These First Wave of alien beings lost their sense of origin on entering the earth. They could hardly withstand the pain and suffering of the world; many committed suicide. The Second Wave came with stronger essence, and became the grand observers, doing little more than contributing with loving energy and light. The Third Wave, now prevalent among our children, are the ones who have a clearer sense of purpose, and instinctively know the mission is to make us more cohesive and concentrated on the preservation of all. Earthlings are repetitive with their reincarnations, hardly advancing much in their evolutionary enlightenment. Aliens do not identify with reincarnation, their essence being enlightenment evolving toward higher levels among the Councils. And being volunteers on a mission toward advancing the health of the planet, they are here to give unto us succour and spiritual manna and enlightened guidance that we may care. See: http://www.collective-evolution.com/2014/02/19/we-are-living-in-the-most-important-time-in-the-history-of-the-universe-dolores-cannon-discusses-our-current-paradigm/ 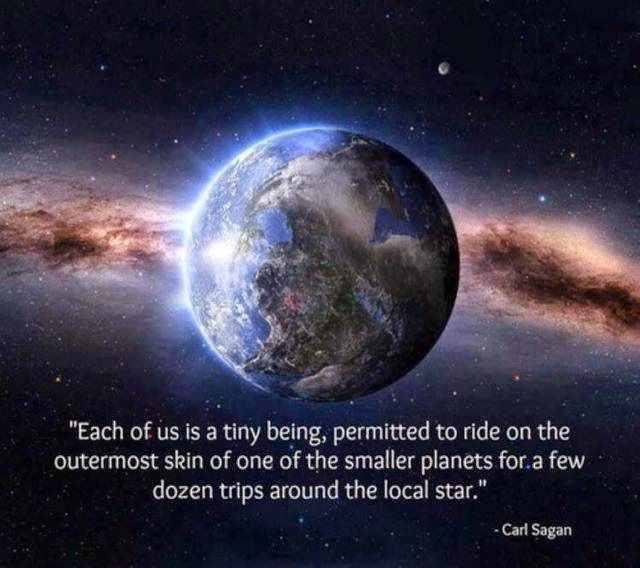 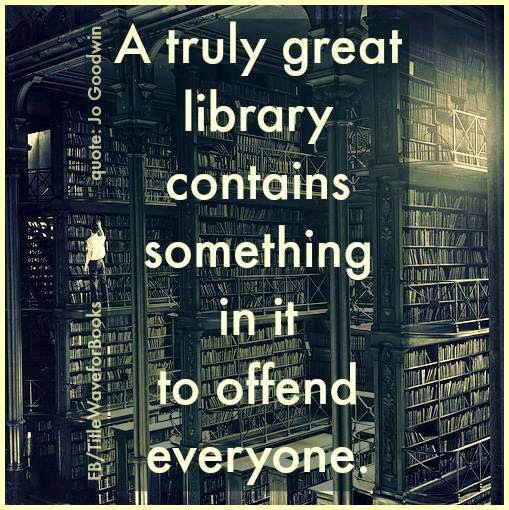 Posted by rfpentelbury at 4:59 PM