A Notion of the Ninth? 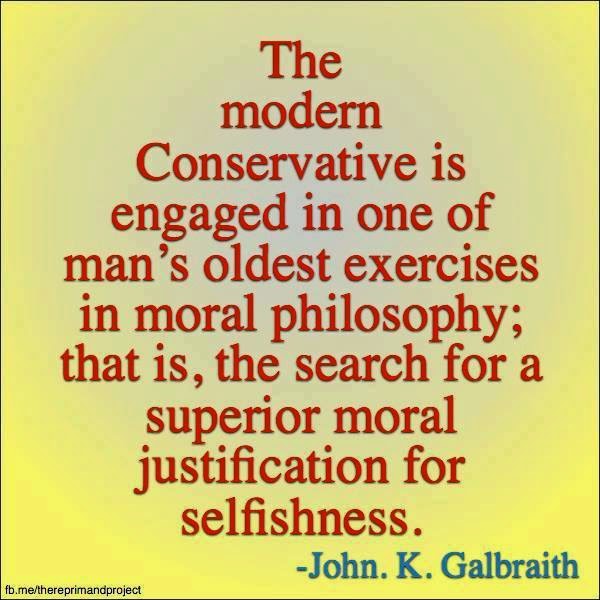 The Ninth Rung appears so un-attainable. We are daunted by the highest of echelons, the top of hierarchies, the top of tiers. When soothsayers declare Four Agreements, or Five Stages we know instinctively that one of them is more-better than the others and thereby almost impossible to attain. After all, one-self is so very human. And then along comes yet someone else declaring not Five Passages, but Nine! Still we aspire to aspire, and we nurture our spirituality and grace.

Philosophy derives from the Greek for love of wisdom. For me philosophy is essentially about whether or not one identifies with contentions. After all, it's easy to see that Plato contends this while Aristotle contends that. So too do Jung and Freud and Heidegger contend something, each quite different from the other. Yet without factual scientific research conjecture is at the root of philosophy, not empiricism, and indeed, great wisdoms about the state of mankind have been derived, promulgated, and argued over. Interesting, eh? So much so that in my eclectic fashion I enjoy synthesizing the many Others' differentiated ideas, finding similarities, and if anything, admit to my subjective identification with a contention, based on 'my experience'. So too for most of us, I submit. And it is with this contention in mind that I speak of MY inklings of the Ninth Stage (apparently the highest mortal-accomplishment) in a given hierarchy as but the first stage of yet more and more to come, infinitely. (But then again, let me beg you to read my last essay, An Eighth of Infinity, for you to understand my contentions about MY infinity, ha!)

Thing is, that's where my inkling of what The Ninth Rung (as in Clare Grave's contentions) is perhaps about. I see that 9th state as the First Rung of the Next Tier (if there is indeed such a thing.) Our supposition that one's ego involvement seeks perpetuation (infinitely, as in my last essay) is quite evidently endemic to our species, across cultures, across history. Should the self have attained such a ninth rung, predominantly (for we indeed are an amalgam of all things, by variant degrees,) surely there is still a survival instinct that asks "what's next?" Jesus most evidently wrangled with it, yet I've seen deer or rabbits or even grouse seem to go into a catatonic shock where there's no longer any argument with fate. We continue, however nobly, however accepting, to retain a sense of consciousness of self to the end (unless we are among the poor souls who've lost all cognizance with a reality). But I speak here of the awareness of spirit in us, and an inkling into the moments when we have overcome the needs and wants and preferences and have allowed everything simply just to be. That is what Kohlberg's highest, or the apparently unattainable Ninth Rung of Gravesian Spiral Dynamics contention would have us glimpse; so too for the Fifth Level of Dabrowski. It is that predominant level where the Self has subsumed into the service of The Whole such that the very most of one's acts are channeled at contributing toward Everything, rather the egoic servings of The Self. Yet this is where my inkling lies; the self is still not prepared to give up life, and must needs protect itself, or survive, in order to contribute. And Survival, as seen when synthesizing yet more of the very many models extant (from people such as Maslow or Bloom, or Kohlberg, or Erikson, or Rogers or Gregoric, or even in Anneagram Theory, let alone Graves) is The First, or is the Primitive Level, in which one at core is invested in the Self. Me, My, I am. Ain't you? My soul. My spirit. My God!

Self-centricity is the inherent wiggle of the sperm that wins. It is the Selfish Gene. It is ego in consciousness and super-ego in unconsciousness, and Survival in instinct. Naturally it is in thoughts of the self, and is manifested however subtly in a sense of pride: nice to be so humble! The time and attention given to the increasing attainments of my spirituality, my faith, my grace, my life, my future, my mansion in heaven, my next reincarnation, my sensibility, my very own apprehension, knowledge, and my understanding is naturally about The Self. Wouldn't it be nice to be so evolved that I am predominantly at the top of whatever level, tier, aspect, development, or hierarchy? And then, I'll be like K. Wilber, or Ekhart Tolle, or Wayne Dwyer, and be... at peace? Peace: A stitch in time saves nine. Such are the notions within each 'now'. 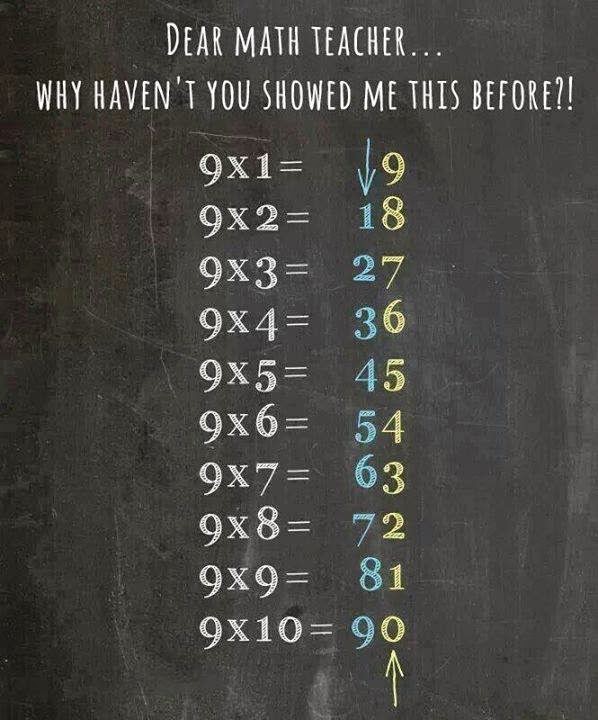 Posted by rfpentelbury at 7:32 AM