A Memoir of Everything? 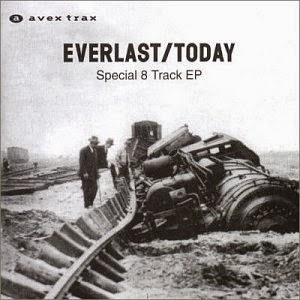 The same man who rises in pain to let out the tiniest of fruit flies battling against the window can also bang his fists in frustration on the bathroom counter. We are indeed capable of actions. We struggle in our vain-glories to attain the light. And many times it all comes crashing down. Like the fruit flies lying in their black specks of lifeless carcasses on my windowsill. How many hours did they battle to go through the transparency? How did they enter in the first place, and why not find their way out again? Are we humans like that? Are the days in which we number our years really like a fruit fly's hours numbered by the seconds? Does it see each moment of its life as but a reality in time, to be filled with as much exploration and satisfying of the self as possible? Can it be consciousness of wanting more and more and more? And does it not also rail against the perceived over-taking of another? Does it have some deep atavistic impulse to be first, like a sperm beating out a billion others and attaining life in the first place! Are we like that, deep down, given over to the selfish gene that wants all and everything to be just right, for ourselves, ultimately? Even Mother Theresa, Gandhi, and Christ himself have been accused, ultimately, of being innately selfish. Yes, I let out the fruit flies because I felt good about it. Good enough to even tell you about it. Had I not spoken a word I still would've felt good; fruit flies were incidental to my feeling of being the rescuer. One bangs fists on the counter to gain the other's attention: I want to be heard! Yet the reaction of the other is also my responsibility; I set up the dynamics in which that person is involved, like it or not. Our actions impact others. Fruit flies or earthworms, baby birds or lost puppies; a lost soul or an evolved one; we impact each other. So it is.


Train wrecks can resemble one's life. Mine certainly did. I struggle still correctly to ascertain events in a chronological order of the carriages that make up my own train of progress. The fact that a memoir allows one to get an order to all that went before is quite settling; before this I was distinctly indistinct about the past. A childhood journey became "away for a year," especially since my eleventh birthday was 'away'. Yet the record shows I was away only five months. Time for a child happens in great chunks of absorption that in retrospect seem to take forever to get to be a teenager. And then, it takes forever to be 21. And then, like the surprise party given me at 50, half a decade appeared to have whizzed by! Now, as I face into my seventh decade, I am aware that the engine which is me, and the carriages attached to me which are my past, and the rails that lie beneath me, which are my actions, are dependent on the earth-bound ties that bind my actions to my thoughts, so that each tie that I lay down, in preparation to move forward, needs be carefully solidified to accommodate the passage of my future. But some ties get laid unexpectedly and impulsively, like venting frustration, or worse, like using another for one's own satisfaction, however voluntarily the other person may be complicit. Go on, have another drink!


My father certainly did that much. We discovered a sister after 44 years. (And there is now continuing speculation that he may have sired another, but kept secret from us by my mother's family.) So be it. This Memoir is mine, not my father's. And how many indiscretions and regrets shall I not reveal? Of what use to another that my life is full of bad moments, moments when in my deep frustration to be more fulfilled, or to countenance what I perceived as another's overwhelming me, I voiced my anger, or needed to escape, to jump ship, to abandon, to break free! What selfishnesses have I not perpetrated along the way. After all, is life not all about me? All the good and marvellous things that attended me were deeply satisfying too. Thank all that be that the bulk of my life was about trying to be of service and to provide insight and clarity of 'being' toward compassion and integration and inclusion and acceptance and absorption and contribution toward the health of the whole. But... Can I be forgiven for the lapses of good? Understanding myself or another is one thing. But how very many may have misunderstood me? We are indeed everything. Choice en route is all. This I would ask of all: choose wisely! Even to this day, I myself need follow that stricture! Forgive my train of trespasses, please. You? 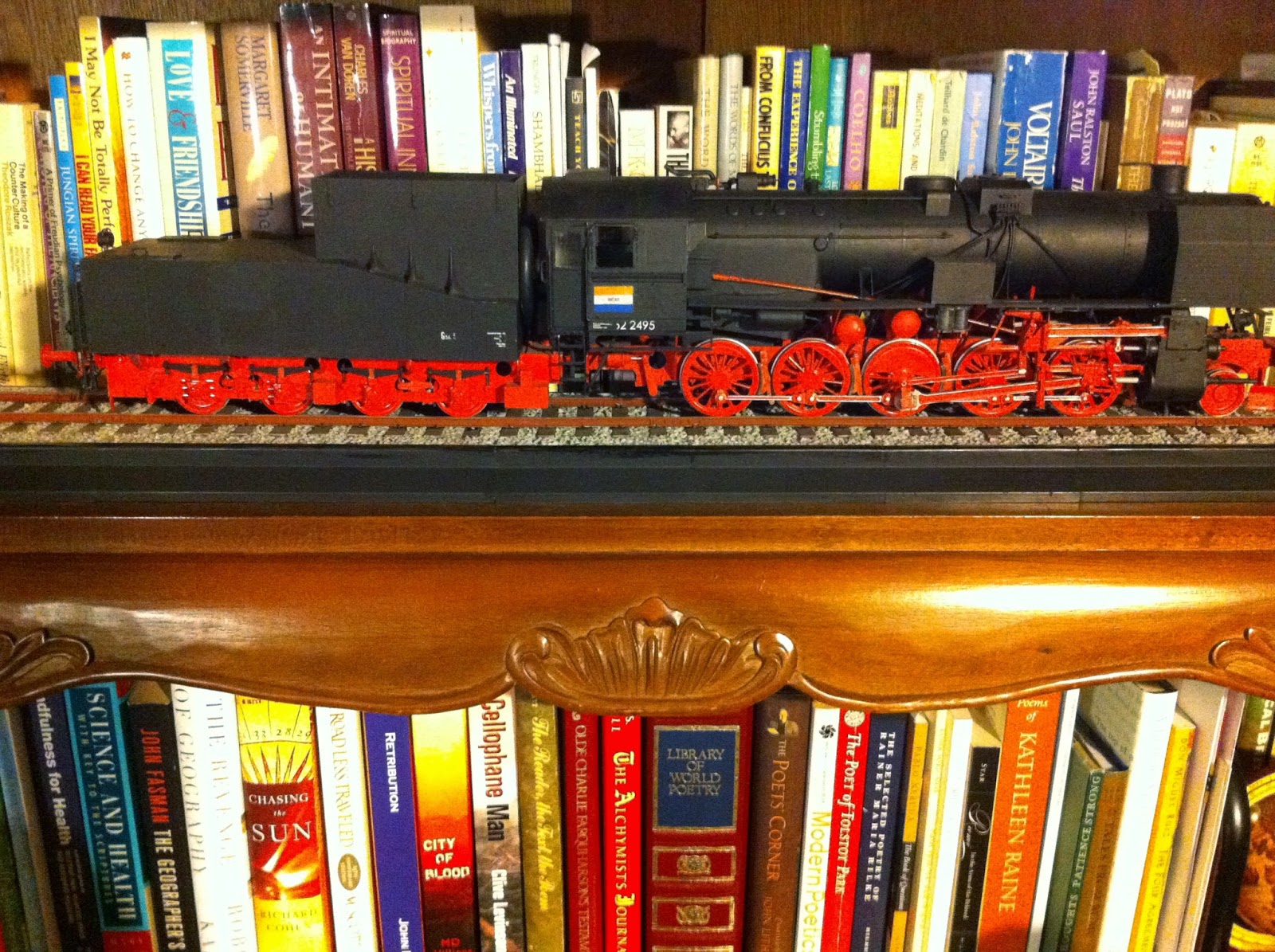 Posted by rfpentelbury at 3:39 PM