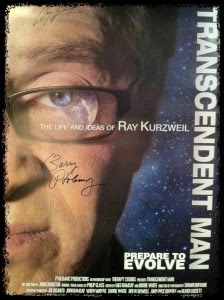 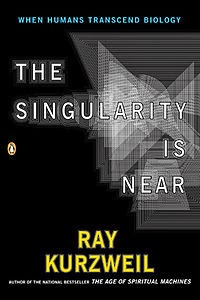 Immortality is more immediate, apparently, than we can foresee. By 2029, (a mere 14 years from now,) we shall sufficiently have integrated technology into the human being that he (or she) indeed shall have become ‘A Transcendent’. It means that one’s aging innards can be implanted with nano-bots so small as to circulate in the bloodstream, entirely overcoming our natural katabolism. Yes! Ordinarily as we reach our young 30’s we begin naturally to decline. Our bodies are no longer easily in anabolism, such that our regeneration and rejuvenation takes longer; we wrinkle and age and slowly but surely decay. But not necessarily after 2029! We shall have the technological capability to live forever! Not only that, we shall have the ability thanks to brain and nerve implants to be Omniscient and Omnipresent and Omnipotent at that! Truly! (At least, according to Ray Kurzweil.) He wrote, The Singularity is Near. And it’s fascinating stuff. He also is the subject of the documentary, Transcendent Man. Well, it all is a mesmerizing probability!
Yes, he has his detractors. (Imagine trying to explain television to a cave-man?) Yes, he has the Religious Right up in arms. (Imagine confronting a man who says God is not yet awake, nor will exist until brought into being by The Singularity!) Yes, this Singularity is the enmeshing of man and machine and technology such that all information, all knowledge, all constructs and probabilities (think of what 3-Dimensional printers are already producing) are immediately at one’s command. Transcendent Man will engender an entirely new paradigm, integrative and assimilative and absorptive and inclusive and altogether able to create new dimensions and even material things just by virtue of his interconnection with The Whole, not only globally, but Universally.(In such Oneness are some of my individual indignities not suffered?)
Yes, Kurzweil has his gainsayers. What arguments and contentions and beliefs and fears do we not each put forward? And yes, several scientists and physicists and biologist pooh-pooh his pronouncements, but... What if he is right?


Kurzweil, deeply affected by his father’s death in 1970, seeks immortality. For us all! Now a billionaire thanks to his genius with very many technical products (heard of the Kurzweil reader for the blind?) he points out the growing intelligence already inherent in our machines (ever wrangled with the computer intuitive-spellchecker?) and emphasizes the rapidity of technology’s exponential evolution. It was a mere decade from DOS to the Internet. It took less for bulky cell-phones to shrink to the size of credit cards. Technology is so exponential that we hardly can conceive of the possibilities. (Recall when Skype was a thing one saw, with awe, on Star Trek?) Hm? Who’da thunk we’d be where we are at now??
Throughout the documentary, and in his book, Artificial Intelligence is the buzz-phrase, and accreting our Knowledge and Ability are the overriding concepts. We transcend biology. We transcend our beliefs. We transcend our limitations. We can transcend our individuality to be a participant in “The Singularity”.

For me there are three factors that basically govern Man: His Biology; His Knowledge (as used by his Intelligence); and His States of Consciousness. For me, it is one’s states-of-consciousness that most will determine one’s degrees of Enlightenment, not knowledge. Kurzweil naturally interlinks Knowledge, Intelligence, and Consciousness in the documentary (which is more likely to be seen than his dense book is to be read). For him Knowledge and Artificial Intelligence are the paramount operatives. For me, were we indeed to become Omni-All, then at what level is ego-mania, evil-intention, and all-power no longer an issue; other than that a person, an Individual, be more enabled to be entirely caring, compassionate, and serving the Whole? Hm? I say, bring on 2029 and beyond! (Don’t you wanna be aroun’ to see it??) 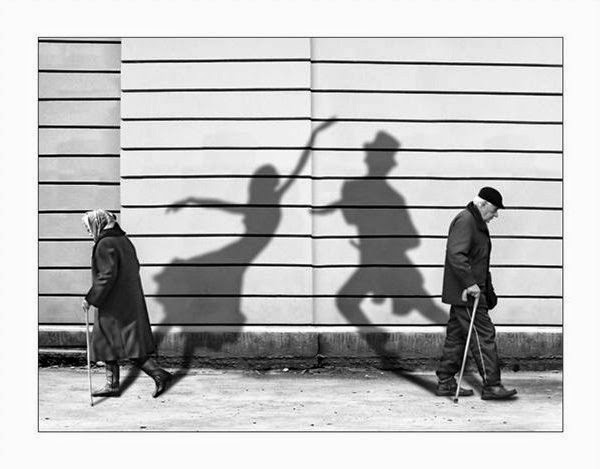 Posted by rfpentelbury at 11:34 AM