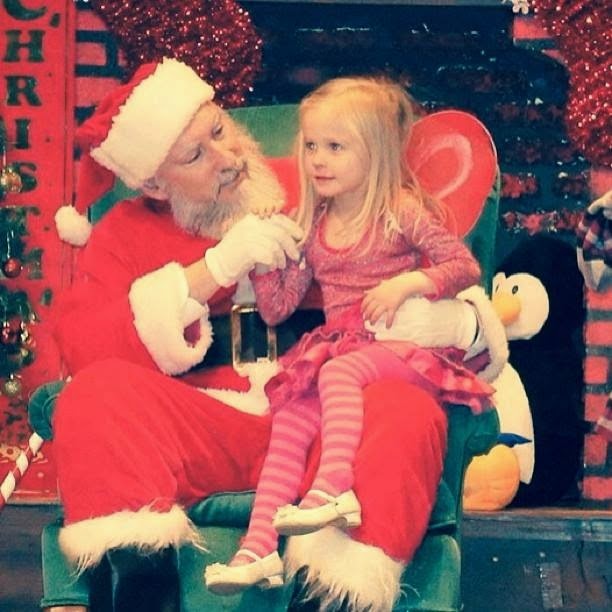 When the idea first arose in Angela she felt lit up from inside. Without money enough to buy presents she was worried about Christmas. Her dear parents deserved gifts, as well as her younger sister, and so very many cousins and aunts and uncles too, never mind all her friends, and her three older brothers. After all, everyone always got her something. And although her parents always signed their gifts to others, 'with love from the family,' Angela, now that she was old enough to earn her own pocket money, felt very strongly that she should be giving back. But what to buy? Her pocket money would not go far.


Even as the idea invigorated her, young as she was, Angela knew that her problem was not so much about what someone might like as much as that she herself felt she'd put some effort into having them see that she cared. And carefully, over the next few weeks before Christmas, she gathered up every bit of spare wrapping paper from her mother's gift wrapping, and every little box, and even found the saved old wrapping from old Christmases past. It had to be old. They never really reused the paper anyway.


As the month or so before Christmas turned into a few days, Angela's beneath-the-bed store of treasures grew and grew. "Nobody peeks under my bed," she begged. "No one rattles or shifts a single thing, please. The surprise might break!"


At night she would sit by herself with her lists and scrawl out her ideas. She could've perhaps used the computer and printed out her words, but she felt it better to keep things in her own handwriting, and not yet let others see.


"What's up with you, Angela?" Her brothers and sister teased. "You're pretty dreamy these days, always wanting to be alone with your scribbling. Collecting boxes. Making a picture for me?"


"You'll see," was all that Angela admitted, giving them sparkles in her eyes with excitement.


Christmas morning eventually came. The tree was magnificent with their heirloom decorations brought out once a year, as well as with the new gaily coloured dangle-dangles and the coloured lights and the little Santa and teddy bears and snowflake ornaments and even the Christmas angel, right on top. But more especially, there were mounds of presents under the tree, and many of them were from Angela herself. A present for everybody she could think of; every one of her friends; and even for her teacher! Yes, they all were evidently wrapped with last year's old crinkly paper, some with battered looking bows, but every little or big shape was prettily wrapped, like building blocks of gaudy gold, silver, green, red, and many shades of blue.


Eagerly, Angela awaited the moment and then at last handed out her presents. "Everyone please wait until I say ‘open’, o.k.?  ... O.K., now!"


And as they did so, some ripping the wrap, some carefully lifting up the cellophane and unfolding the folds, the various sized boxes were opened. "There's nothing inside!" exclaimed one of her brothers. Another said, before reading it, "Your handwriting is in here?” Yet the third said, “Old wrinkled paper? Is this a joke?"


Angela's mother peered into her unwrapped box and read aloud: 'Peace in the present is wished for you, always.' Her eyes glistened. "Thank you my angel, it's perfect. A perfect present of peace."


"Yes, see, it's always inside us," Angela beamed, "we just have to remember to unwrap our old wrappings!" 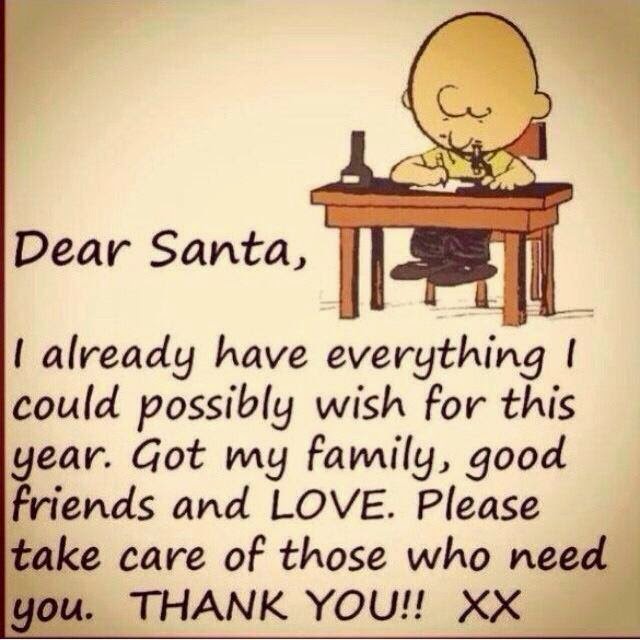