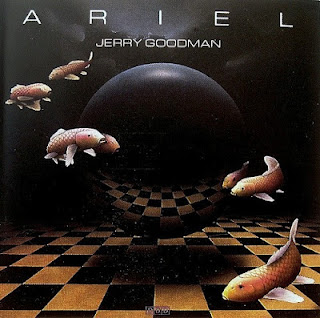 SMACK!
Flung from forbidding fathoms to gasp at stars in a

Silvered universe of so very many shining moments,

Only to gulp at some superfl'ous little mite;

And fall forever backward to fluid with a resounding

Like a gunshot that reverberates and that makes the

Head come up out of the water of its own thoughts;

To catch a glimpse of distraction from the far flung

Depths of its own fluid way since that first emerging

Like a hardness of light and sound, signifying presence,

To begin movement and thought, constricted to surfaces,

Ordained by the environment of limited nature where

Even a third and fourth, and the very one millionth

Will not reach higher than the might of the fish flop

Nor than that of the head upturned, with the stars within,

While the surface still is seen as dust places to dust,

And stars are thoughts deeper than levels of yet another 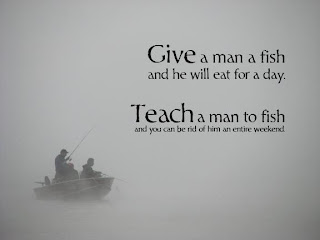 Posted by rfpentelbury at 9:50 AM