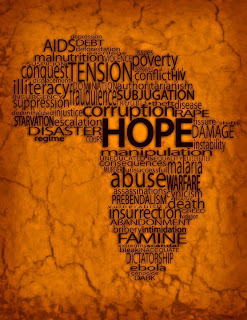 Immersed in the life-blood of Northern Rhodesia and South Africa, iAfrika! is Adam Broadford’s intended atonement for an unfulfilled childhood promise to his old Matabele mentor. As the Bietjanie Zimba, the White Cub of an ancient prophecy, Adam recreates the searing significance of extraordinary lives.

After his unusual childhood on his guardian parents’ game-farm Adam attempts freedom when visiting with his real father in England, but is made to return just before the blistering birth of Zambia. Forced to go to South Africa, the youth engages in an illegal and life-threatening inter-racial love. Inordinate abuse in the name of redemption and several drastic choices further forge his future. Rescued by an insightful headmaster and sent to a Kimberly boarding school, Adam ineffectually attempts to sever the overwhelming ties to his past. After graduation, conscripted as a sniper in the South African Army, Adam works on reprieves as a steam-locomotive stoker in Zululand. He meets Felicity, the love of his life, but up on the border in the bush war, after a poetic retribution with an old enemy, Adam determines to escape Africa’s apartheid for good. Will his rejection of Felicity, of Africa, haunt him forever? On the Ides of March, 1975, hidden aboard a Union Castle steamer, and at last prepared to write, Adam faces his promise: iAfrika!
Posted by rfpentelbury at 6:53 PM